Creating a Buzz for a Kickstarter Campaign + the Success of Pono 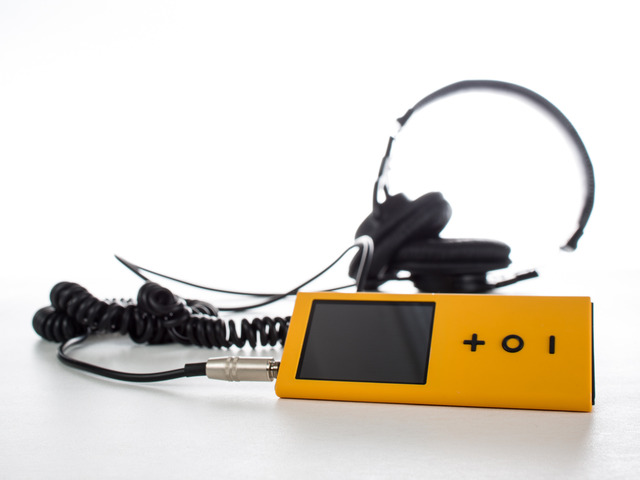 A Quest to revive the soul of music

When music of high quality became so much easier to deliver digitally, Pono founder Neil Young strived to create not only a perfectly engineered player for the music, but the option to have quality and convenience for the listener. Pono has been breaking new records on Kickstarter by quickly surpassing the campaigns pleding goal. Bringing very high fidelity sound to the masses has always been desired, and component brands like NAD, Boston Acoustics and Pioneer have led the way in this musical arena. The digital filter in this player is geared for the true sound connoisseur, and strives to make the digital sound much less harsh to the ear. Hailed as one of the best digital to analog converter chips in the market today, the player itself is easily swappable and holds around 800 tracks in its highest quality format. 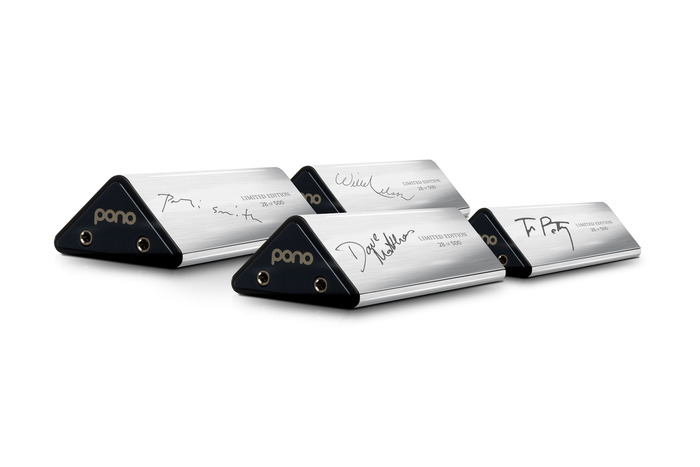 The Device and its prowess

It looks skinny and sleek like an Ipod, and strives to recreate the same sound captured in the studio. Many top notch artists like Neil Young himself, Tom Petty, My Morning Jacket, Beck, and Arcade Fire have endorsed this device by offering limited edition signed Pono players from their band. The Pono application gives you very easy ability to swipe between songs, albums, genres, and playlists, and took three long years to develop. CEO John Hamm has led Whistle Communications, was GM at Adaptec, and has also published a book “Unusually Excellent”. The first edition Pono’s will be available in yellow or black and with a 128Gb total storage space, its listening day capability is around 8 hours. About 6 times the size of an MP3 file, this gadget and app of distinction will please even the pickiest audiophile.

The Importance of a well managed Kickstarter Campaign

When you are on your way to generate startup revenue for any type of product, a lot of rules apply no matter what demographic you are reaching. You will be Tweeting a lot of links, engaging people with photographs and statistics, and also building email lists. Constructing a savvy and organically raised audience take serious cultivation skills these days, and you must be careful to not leave any avenue of work untouched. It is imperative to sit down and construct perfectly spun ideals to give to your backers, to let them know what they are supporting is not just going to drip into the vacuum of cyberspace and never be heard from again. As far as videos used, it is also important to not delve into the disaster of low quality; a professional with experience is going to be able to make the best calls on how to compete with other videos.

There are also multiple sites besides YouTube out there to submit to, a necessity to glean worldwide viewing traffic to your project. There are some marketers out there that say just the occasional T-shirt and sticker is not enough, you must give the backer something that may not truly exist, or be sold on the market as of yet. A team of experienced marketers is always the best to sit down and go over the steps you need to take with you. There are a bunch of little mistakes that you do not want to make on a Kickstarter Journey, and a necessary buzz on all social media platforms has to take place before you even hit the ground running with the campaign. Having bloggers and other folks chatting about what is getting ready to happen is even more important before the launch takes place.

The hit TV show “Veronica Mars” was one of the most wildly popular Kickstarter stories ever; the creator was worried that asking fans to fund it would hurt the reputation of the show. They had reached one million dollars in pledges in five hours, and some backers paid a higher rate to be extras in the new feature film. Your project may not receive the same level of success, but with proper planning, can become something to be uber proud of, and a milestone in your own marketing career.

Creating a Buzz for a Kickstarter Campaign + the Success of Pono was last modified: March 16th, 2014 by Jon Weirman