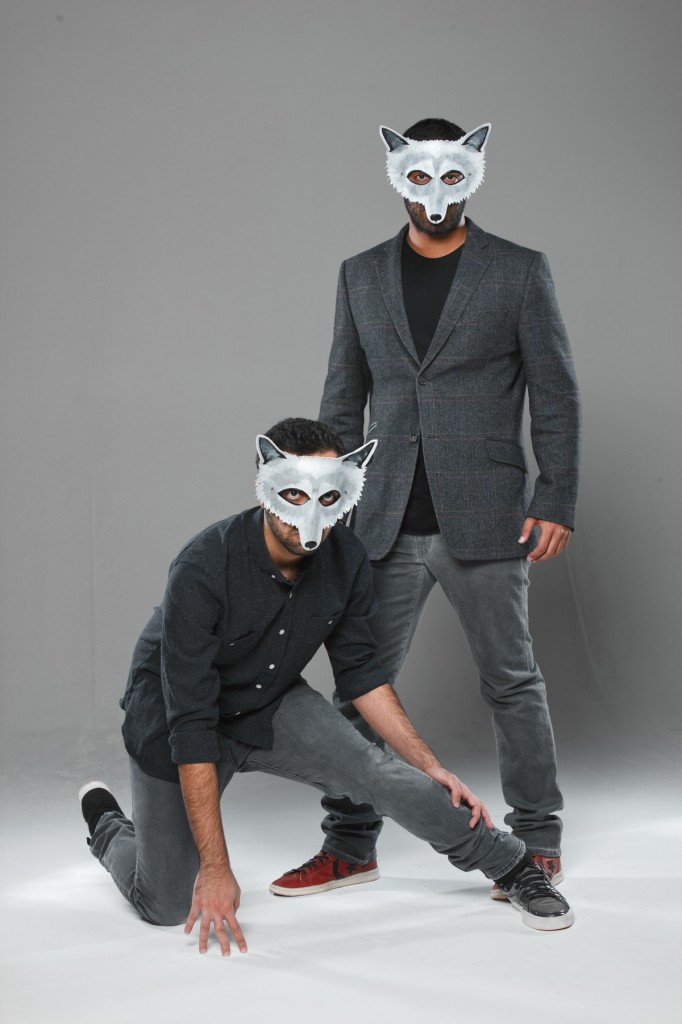 Entirely written and produced by members seventhleopard and Neal Sarin, Wolf Colony’s Beauty invites you to experience a unique progression of electronic pop music through the beautiful vocals of seventhleopard and Sarin’s one-of-a-kind production. The duo is focused on creating timeless music that bridges the gap between mainstream and underground electronica.

“I knew we were on to something as soon as I sent the first few instrumentals to seventhleopard. Within an hour, he sent them all back but with fully recorded verses and hooks. It was something special. We booked the first studio session that night.” –Neal Sarin

The two singles are just an introduction to Wolf Colony’s contribution to the new era of electronica, as they plan to release a full-length LP just in time for summer.

Wolf Colony is an electro-pop music duo based out of Miami and New York City. Comprising of singer-songwriter seventhleopard and music producer Neal Sarin, the duo began collaborating together in college at the University of Miami with no intention of having their music reach the masses.

After an intensive week of recording sessions in New York City, it was clear that Wolf Colony was far greater than the sum of its parts. The concoction of powerful vocals and lyrical depth complementing unique and engaging soundscapes simply could not be ignored. Check out their debut singles, “Beauty” and “Calling” now on Soundcloud and stay tuned for their upcoming album dropping this year.