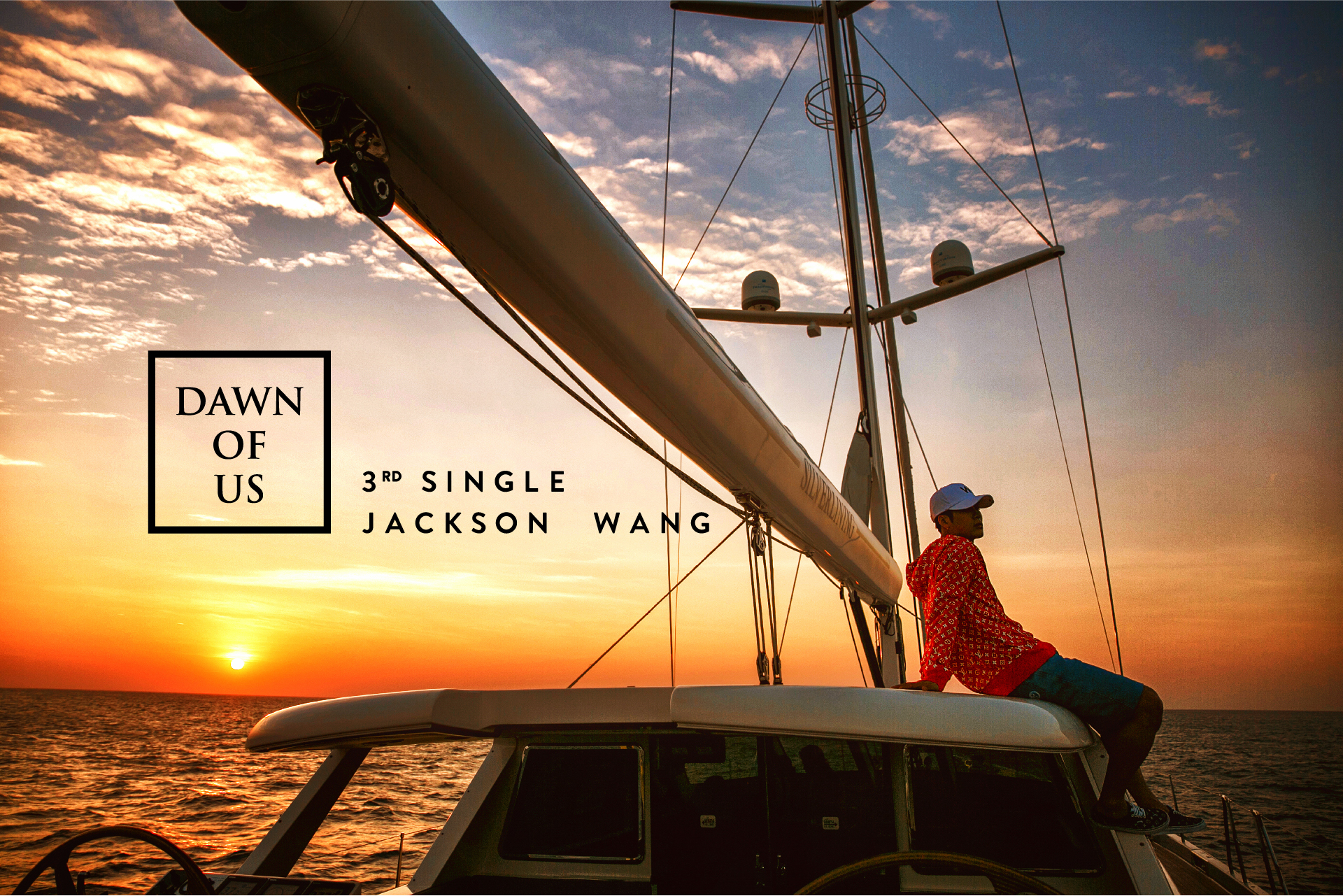 “Dawn Of Us” Reminds Listeners Every Day is a Precious Gift

Los Angeles, CA – April 17, 2018 — With the release of his new single “Dawn Of Us” Asian superstar Jackson Wang shows his continued evolution as a solo artist. As with his past releases, Jackson captures the truth and reality of life experiences of all of mankind while offering a glimpse into his private life. “Dawn of Us” celebrates the hope that arises with the start of every new day.

Jackson wrote the music and lyrics for “Dawn Of Us” as a reflection of his deeply held belief to cherish the present and live for today, a belief that has propelled him to the heights his career has hit and will doubtless lift him even higher in the future. Taking his beliefs even further, Jackson makes it his mission to reach beyond the past days results, to work harder and become a better person than the day before. With “Dawn of Us” Jackson helps listeners embrace each day and approach it with an enthusiastic open heart and love.

Jackson Wang has many faces he presents to the public, as a fierce dancer, an in-charge producer, he also has a more tender side or his “Sweet Idol Ga” persona. Ga is a cute nickname derived from Jackson’s Chinese name, and “Sweet Idol Ga” is a way for Jackson’s fans to show their deeply held affection and devotion to their favorite performer and media personality. The love that Jackson wishes to spread to his fans went into creating “Dawn of Us” and will be felt by fans.

“Dawn of Us” will be available on Spotify, iTunes, Amazon Music, Tidal and other popular platforms in the US on April 20th.


Jackson Wang is a K-Pop star and media personality from Hong Kong. He is most well known for his work with the boy band GOT7, a group known for their dance performances inspired by breakdancing and martial arts. Jackson is also well known for his TV appearances across a broad range of genres, including dramatic series, variety shows and hosting a popular cooking show. He regularly engages with his fans on Weibo, which has led to him being one of the most searched artists in China. Jackson’s latest project is his debut solo release, “Papillon.” For more information, follow Jackson on Instagram or Weibo (@jacksonwangG7).

Previous Post So You’ve Created a YouTube Series? Here’s How to Get People to Watch It
Next Post How Your Company Can Benefit from Digital Marketing

The great leaders are like the best conductors – they reach beyond the notes to reach the magic in the players.