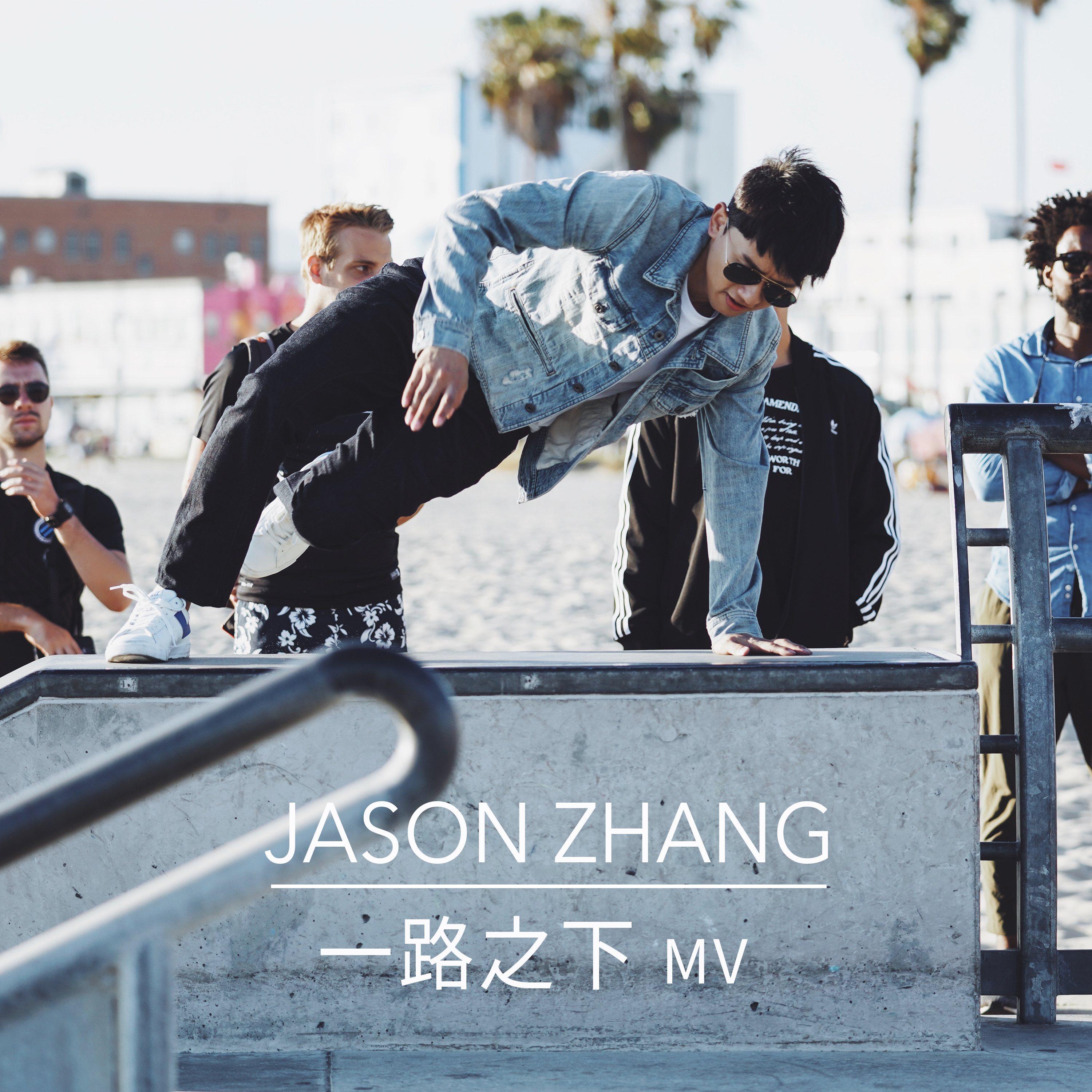 “Super Life” Music Video Reveals a New Side of the Artist

Los Angeles, CA – August 13, 2018 — The undisputed master of C-Pop Jason Zhang has once again proved himself with his latest EP, “FUTURE·LIVE 2”. The three profoundly uplifting tracks motivate listeners to keep striving and reaching for their own personal mountain tops. Lyrics like “I’ve been living life with all my hopes on my back” and “All I’ve got to give I’m ready to give it all” provide listeners with the emotional themes of love, joy, and positive self-image.

The “Super Life” music video is a stylistic departure for Zhang, but it’s also one of his most emotionally connected works. The music video takes Jason to a Los Angeles soundstage where the demands of being a busy artist seem to weigh on him as he looks around, seeming completely overwhelmed. As he steps out into the daylight, his mood lifts and a sense of freedom takes over the video, helping viewers find freedom in their own lives and enjoy the day.

Zhang’s current tour continues with dates throughout the fall. Fans can catch him on August 24th at Taiyuan, Shanxi Sports Center Stadium, September 8th at the Shenzhen Bay Sports Center, on September 22nd he’ll be in Hangzhou at the Zhejiang Huanglong Stadium and on October 12-13 he’ll rock the Chengdu, Sichuan Magic Cube Performing Arts Center.

Jason Zhang is a pop singer and media personality based in Shanghai, China. Jason came onto the music scene in 2004. From there, Jason’s career has skyrocketed with numerous awards, hit albums and TV appearances, including his 33 awards for Most Popular Male Singer and his 14 titles as Best Male Singer. His latest world tour, The Sound of My Heart Tour, sold out venues in the US, Canada, Malaysia, Australia, Italy and the UK. Jason’s songs have appeared in Hollywood movies, and his performances at the CCTV Spring Festival Gala have been well received by fans. In 2016, Jason founded his own label, Planet Culture. He continues to frequently appear on television, his latest show is “Produce 101” where he acts as a vocal mentor to aspiring pop stars. Follow Jason on social media.