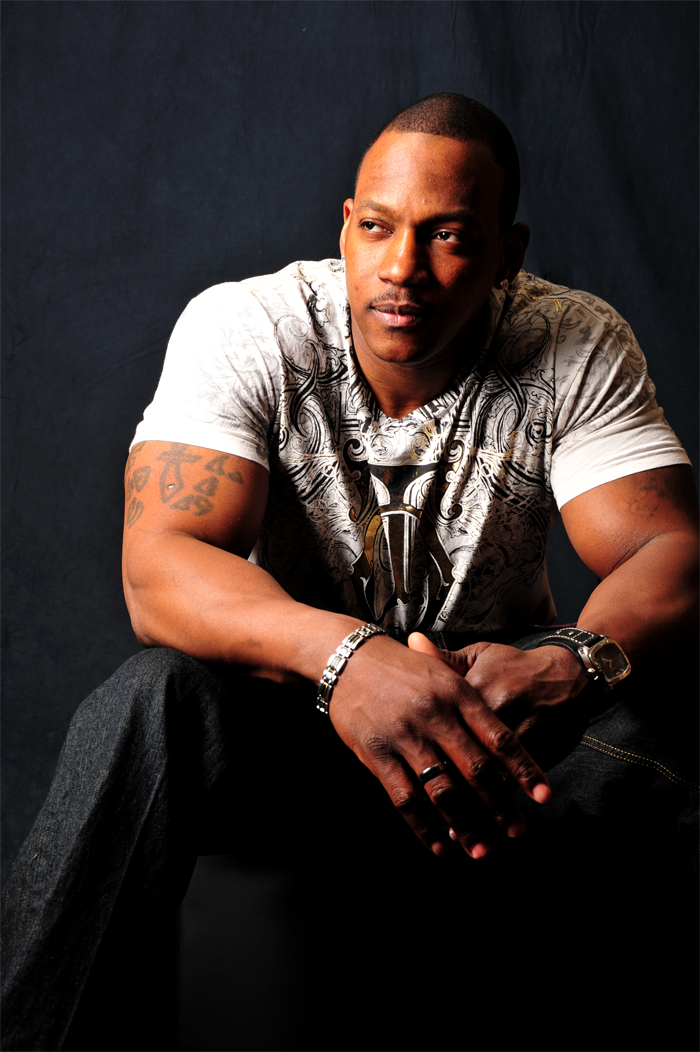 His bouncy new single “Party with Me” is a self-written track produced by Alex Mellowave and P-Force of P-Force Entertainment Studio; Its scheduled to be released on September 14th.The dancehall-style single is a contagiously rhythmic anthem riddled with traditional reggae elements which are brought to life by Zyon’s intoxicating vocals.

The new track will be followed by his highly anticipated EP release, “My Ascension”, which will be available on September 27th.

“Life is about progression and evolution. This EP is titled “My Ascension” because it’s just that,” says Zyon. “It conveys the ascension of my life, career and talents.”

Both releases come at the heels of his musical breakthrough during a stay in Europe as he served as a member of the United States Army.

Crediting his innovative style of dancehall-reggae to his Jamaican heritage, and longtime connection as a member of North Carolina’s infamous hip-hop coalition All-Terrain Music (formerly Crash Unit), Zyon Gooden has been noted for his emergence as dancehall-reggae’s next big artist. His vocally appealing Jamaican dialect rap and positive dancehall-reggae anthems are quickly gaining momentum throughout the States.

Zyon Gooden’s wicked Jamaican dialect rap, called reggae-rap, combined with his positive dancehall-reggae lifestyle and enchanting catchy voice has both female and male fans continually requesting to hear more. His stylish combination of dancehall-reggae and rap is unquestionably an impressive new sound for this music genre. His lyrics reflect all his experiences throughout his life.

Zyon Gooden vividly tell stories wrap up in his own music style, where he motivates the people to dance and have a good time while they party with him or just listen to his songs. His release of two mix tapes over seas, Euro Connection and Euro Connection II in combination with the chart single Push the feeling on 2k12, put him on the European map already and now he’s about to hit the U.S. music scene.

Zyon Gooden is just getting discovered as one of the top new dancehall-reggae artists around the globe.

Reggae-rap artist Zyon Gooden Announces “Party with Me” single and “My Ascension” EP was last modified: November 18th, 2020 by AMW

To think creatively, we must be able to look afresh at what we normally take for granted.