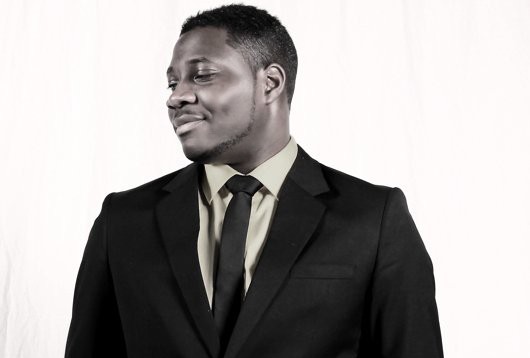 Tuesday, July 1, 2014 – Los Angeles – Award-winning artist and music producer Akin has dropped the second single from his newly released True Stories album. “Harmony” is a song written to help stop the spread of violence, encourage unity and world peace. The African-Canadian musician is passionate about writing songs that can make a difference and is donating 50% of the song’s proceeds to UNICEF Canada to support their initiatives to fight poverty. “Harmony” is now available on iTunes.

“The main purpose behind the music and the video is to encourage a common ground between different yet equal voices that exist within our society that we might disagree but still respect one another thus some will sing the melody while others sing the harmony,” says Akin.

Honored at the 2012 CAC (Canadian African Caribbean) Unsung Hero’s Award for his contribution to ‘Connect2End Violence’; An initiative by the Peel Regional police of Canada to help eradicate gun violence in the greater Toronto area, Akin was also one of the nominees for this year’s Black Canadian Awards.

True Stories is a 10-track album in which Akin sings about real life issues that everyone can relate to: world issues, family issues, and so on, all in the context of his values and his personal experiences. Mixing r&b, hip-hop and reggae with his African roots, Akin brings a unique sound and voice. In addition to the new album, Akin will be performing at The Brampton Multicultural Festival on July 11, 12 and 13, 2014 in Brampton Ontario; Show times are available on his Tours page via Facebook/AkinBusari.

About Akin
The African-Canadian award winning artist and music producer “Akin” pushes the boundaries of music, mixing R&B, Hip-Hop and Reggae with his African roots. Akin is a one-of-a-kind musician, whose diverse background has helped him perfect an original voice that parallels his unique sound. He is the 2009 Toronto Exclusive Magazine Awards winner for two of his songs in “True Stories” & “The Way You Are” and also the 2010 winner for “Babylon Soldier”.

You’ve got to say, I think that if I keep working at this and want it badly enough I can have it. It’s called perseverance.