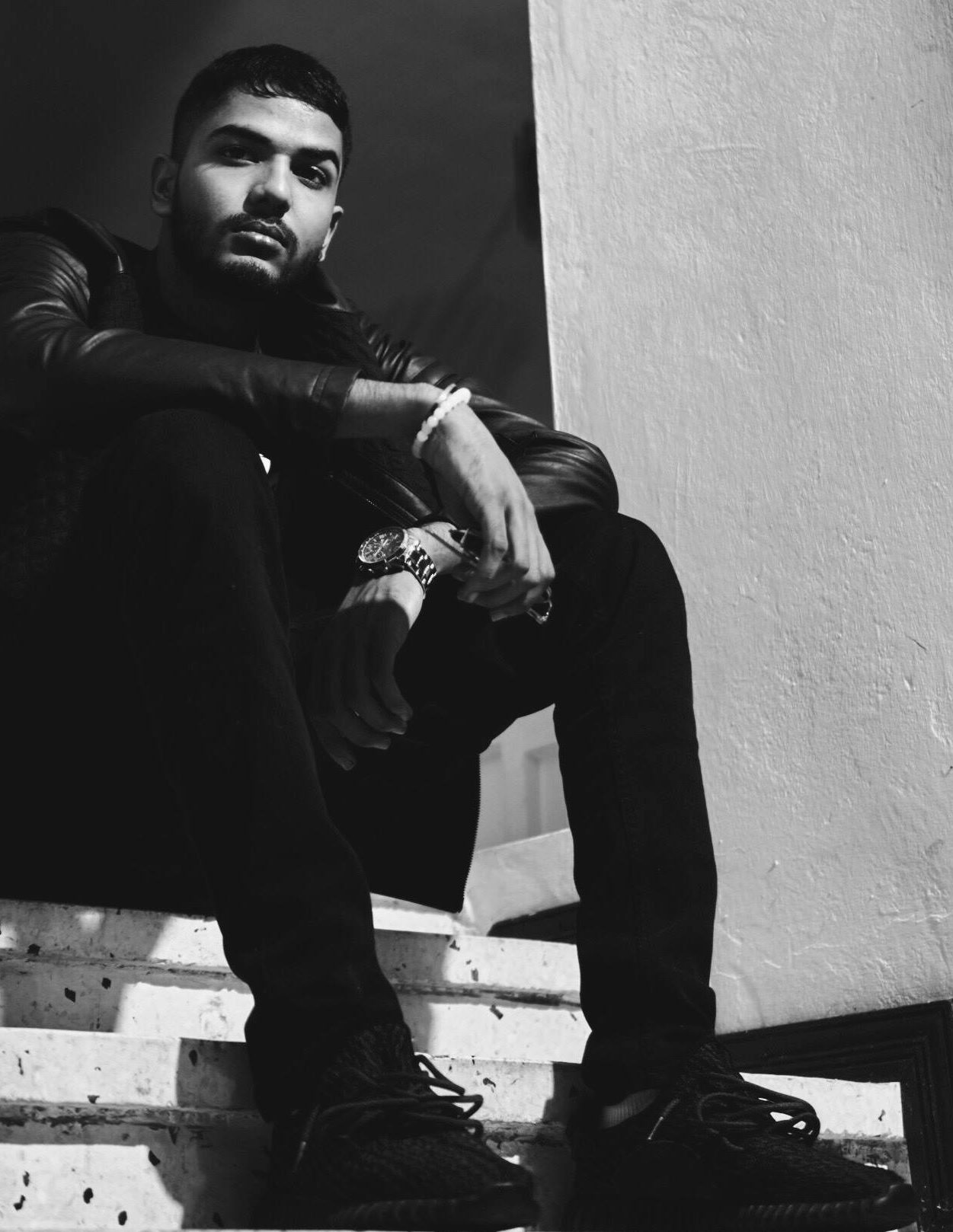 Based in Trinidad and Tobago, Nava is an independent R&B artist. At the age of eleven Nava was discovered by Machel Montano after winning an Indian music competition. From there, he had the opportunity to perform with him all over the world at venues like Radio City Music Hall and the Crop Over Festival. With a carefree sound and a unique set of experiences, 21-year-old Nava is set to release his first compilation of music that explores his perspective on the world.

Nava’s previous work includes a single with a mellow beat and meaningful lyrics titled “Blind”. The single introduced the world to a young man’s journey of love. Follow Nava on Instagram and Facebook.

To win without risk is to triumph without glory.