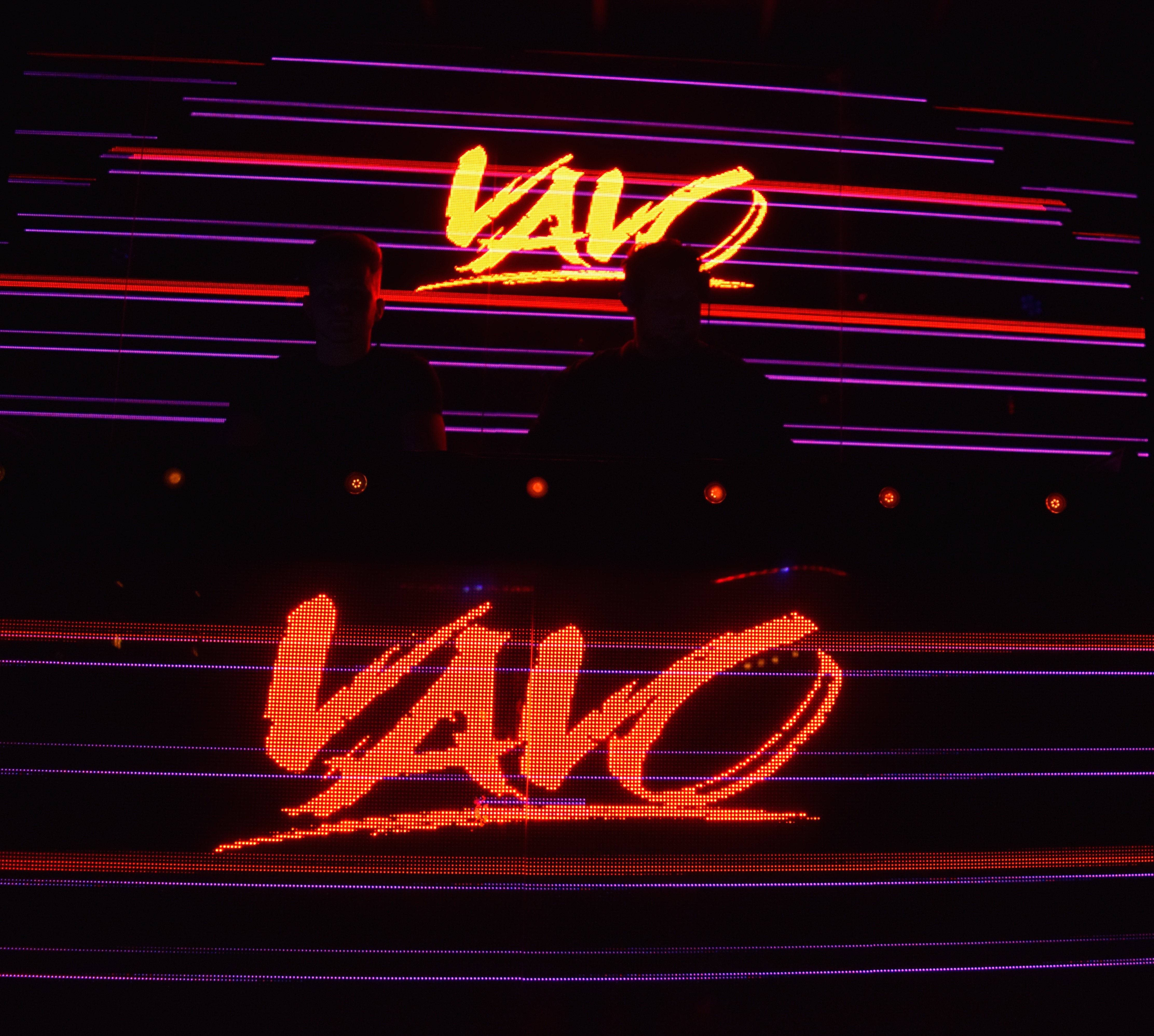 New York-based EDM duo VAVO seamlessly blends the talents of Vancouver native Jesse Fischer and London born Alden Martin. VAVO was formed in 2015 when the undeniable chemistry between Jesse and Alden was discovered. Their credo “Good Music For All” led them to redefine genre and produce music that appeals to a broad audience without sacrificing style. VAVO’s early works featured a progressive, electro sound, including their remix of Martin Garrix’s “Scared To Be Lonely,” their first solo single “Ace Of Spades,” “Astronomia 2K17,” and their remix of TheFatRat’s “Fly Away.”

VAVO started 2018 off right with their release of ‘How Low’ with John Christian on Tiesto’s Musical Freedom Records. In March, the duo debuted a new creative direction, an EDM/Pop crossover sound that has resonated with listeners. The remix “Not a Love Song” received heavy radio play, and “Sleeping Alone” has become their most recognizable track as a BPM Breaker on Sirius XM’s BPM and is receiving radio airplay across the world. VAVO’s music has been featured on Sirius XM’s BPM, Spotify’s Top Viral 50, Beatport’s Top 100 Electro House Chart, as well as multiple charts and platforms worldwide. Follow VAVO on Facebook, Twitter, and Instagram.

The desire of knowledge, like the thirst for riches, increases ever with the acquisition of it.