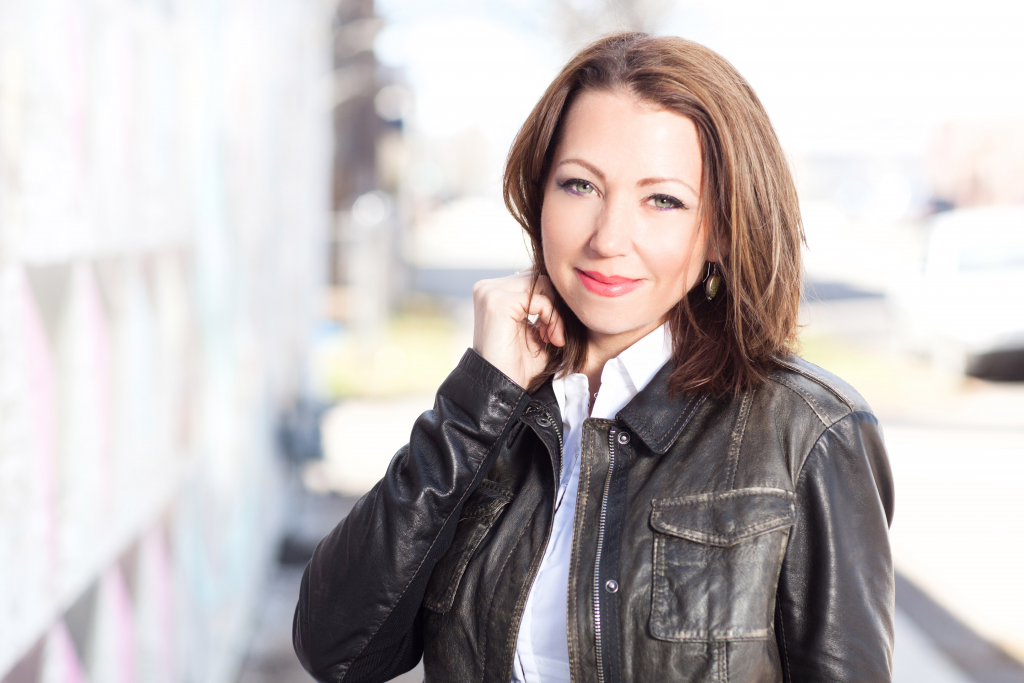 Los Angeles, CA – Tuesday, December 16, 2014 – With the recently released, “Numb” single under her belt, Colorado area singer and songwriter Amy Kress has announced the official release date for her much anticipated first album, “Secret Music.” A exceptionally talented vocalist and overall musician, Amy’s new project invites you to experience part of her life’s journey presented through a collection of 14 songs that touch on love, happiness and inspiration. “Secret Music,” debuts on Tuesday, January 13th and will be available at all major music outlets including iTunes, Amazon and Spotify. You can pre-order the album now on iTunes and receive the previously released singles for free at: http://buff.ly/1AAhX8H

Produced by The Spot Studios (Denver, CO), “Secret Music” explores much of Amy’s creativity as she wrote the album and was directly involved in its production. “The Secret Music refers to the fact that it was largely written without me playing it for friends or family,” said Amy. “Many friends didn’t even know I was recording or if they did it was just thought of as a quirky hobby of mine.”

Currently, Kress – who has been busy promoting the album with several performance dates throughout the city – is continuing to serve as an inspiration for others by pursuing her dream, in spite of her ongoing battle with breast cancer. She dedicates time to blog about her journey on CaringBridge.com and her own website, and is a voice for others in her community. The concept of Secret Music also served as a form of healing and therapy for Kress.

With four previously released singles from the album and a seemingly effortless live performance at Herman’s Hideaway of her second single, “The Crush” (check it out at http://buff.ly/1swUyGF), Amy Kress has created quite a stir. She has received glowing reviews noting her incredibly enticing voice and the heart-felt messages embedded within her music. A recent review from Tim Wenger of Colorado Music Buzz states, “… I was treated to an unusually personal and eccentric collection of songs that exposed the heart of a woman exploring mindful expression without boundary. Her voice is soft, but maintains authority over the backing music. The music itself varies greatly from track to track – this is not one of those records where every song sounds the same.”

“The healer told me that I wasn’t fulfilling what my soul needed. I was, in her words, a flower in the desert that had no water. I was starving for something to feed my soul and I needed to make a change. I needed to express myself. I needed to create and I needed to put it out there. The most important thing she said to me is that not everyone is ready to hear what I have to put out there. Don’t worry about it. The people that are, are the ones I’m playing for.” – Amy Kress

Life is what happens between the lines and at times it’s hard to handle much less share with others. All of the great artists manage to bridge this gap though and Amy Kress is one of the few with this unique gift. Kress is the unlikely star; the mother, the wife, the survivor, and her story is an inspiring one.