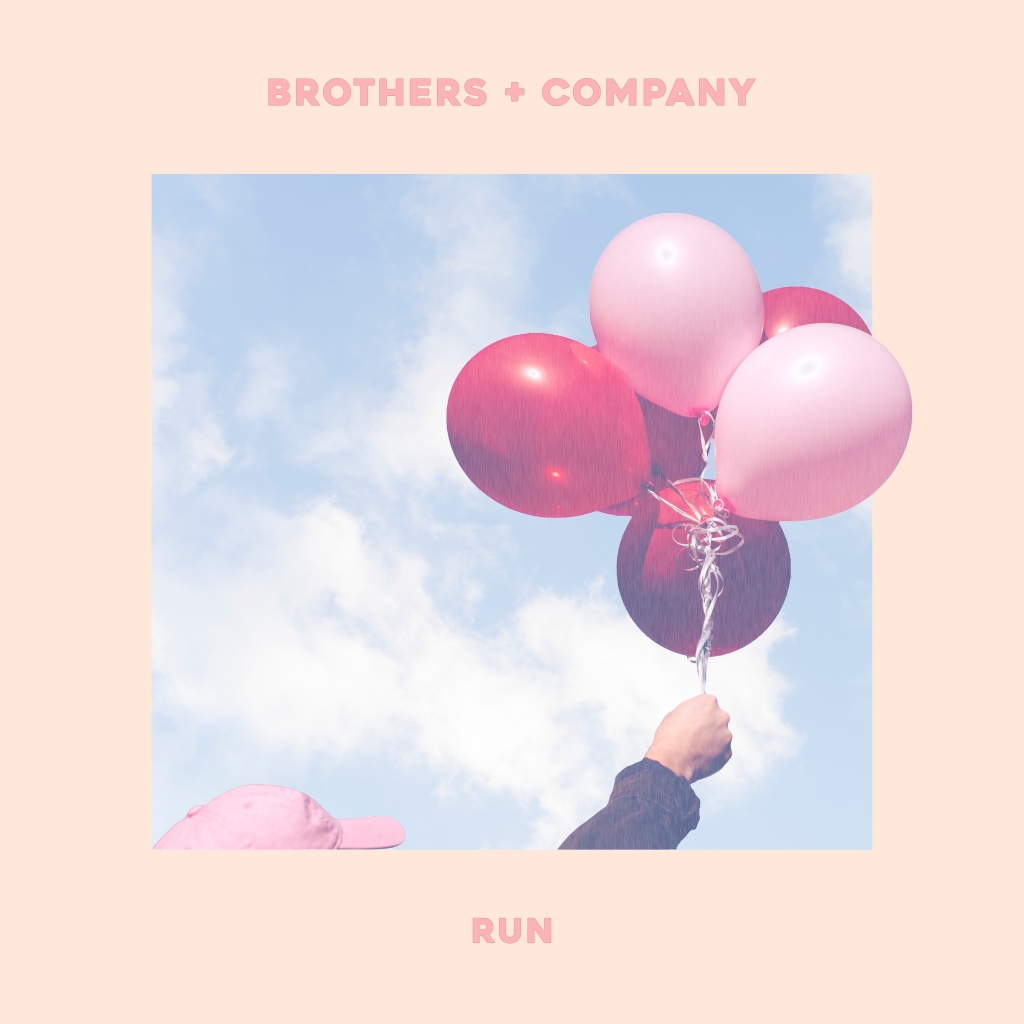 
Los Angeles, CA – March 16, 2016 — Following the release of their pop-fueled single “Search Team,” Arkansas-natives Brothers + Company have made their new EP “RUN” available for pre-order on iTunes. Produced by Cory Nelson, the 6-track, cross-genre EP was written and performed by Brothers + Company and features the lead singles, “Search Team” and “Forever Love.”

You can pre-order “RUN” now for $4.99 on iTunes at http://apple.co/1RKdGH0. RUN will debut on several digital stores, including iTunes on March 25.

The four-piece band, consisting two sets of brothers: Jake Briggs, Josh Briggs, Marcus Rutherford, and Steven Rutherford, Brothers + Company has become a popular staple on the city’s live music scene. You can stream the single, “Search Team,” on the band’s official Soundcloud page. Check it out below.

Brothers + Company are gearing up for the release of their new EP titled RUN. Consisting of two sets of brothers, one of those set being twins, the Little Rock, Arkansas natives formed the alternative rock band on a whim in January 2014 and have been going strong ever since. Driven by their passion for songwriting and performing, Brothers + Company begin hitting the stage with their live sets. Their musical footprints include a mixture of indie, dance/pop and traditional rock n’ roll.

You need to be aware of what others are doing, applaud their efforts, acknowledge their successes, and encourage them in their pursuits. When we all help one another, everybody wins.