Mew Suppasit will release his fourth Global Collaboration Project, “Turn Off The Alarm,” with Suho of the K-Pop group EXO


Prepare to be enamored with Mew Suppasit’s latest single with Suho of the K-Pop group EXO, “Turn Off The Alarm,” on October 23 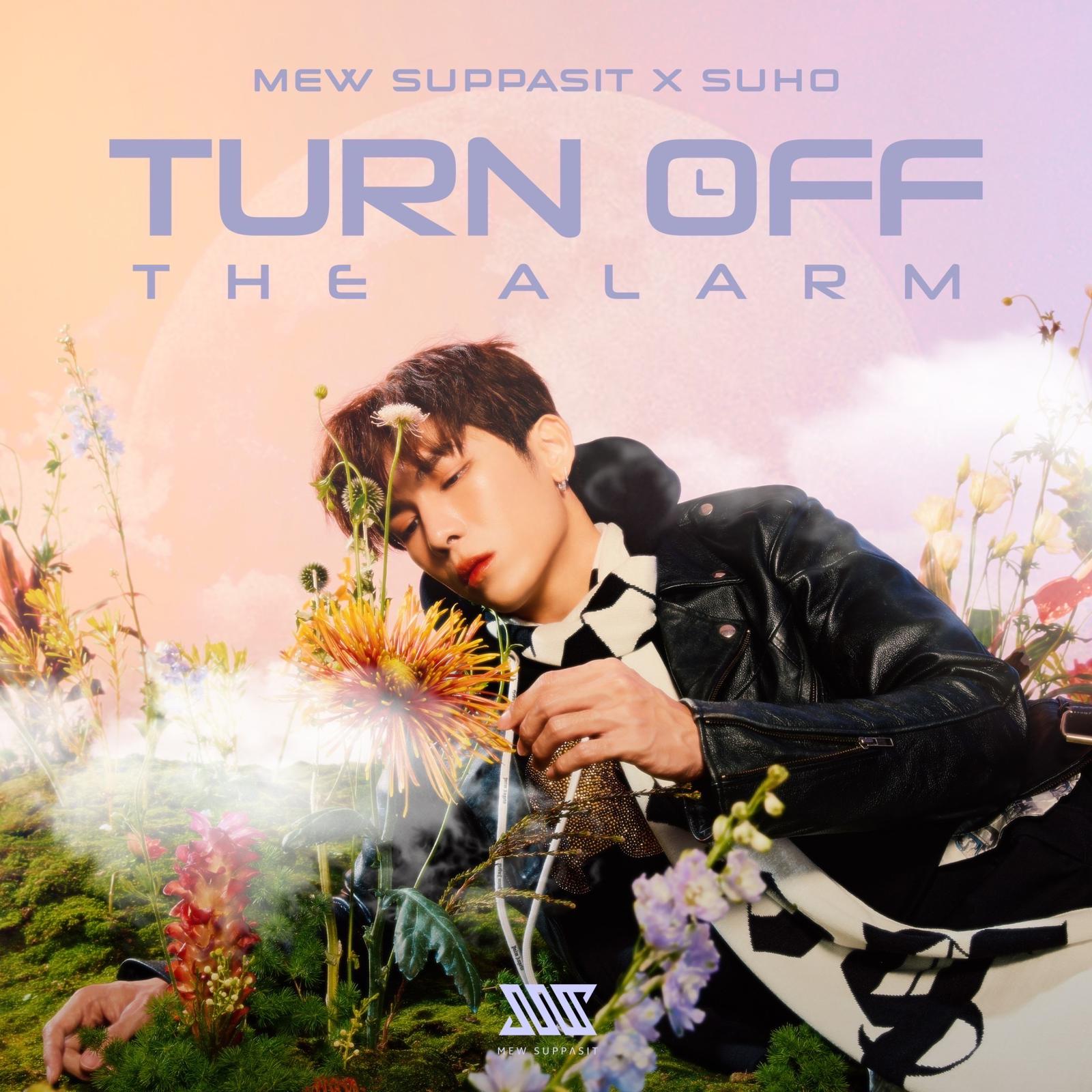 (Los Angeles, CA) October 19th, 2022 – Singer/songwriter and magnetic personality Mew Suppasit will release his latest brand-new single, “Turn Off The Alarm,” with Suho of K-Pop group EXO. Simultaneously taking inspiration from personal experiences and wanting to remain in the present moment, Mew’s latest single is infused with mid-tempo, cozy, and celebratory vibes with a dash of soul and a ton of K-Pop.

The Thailand-born Mew Suppasit has broken music barriers, and, along with Suho from EXO,  the two emerge as a multi-talented force known for their unique song stylings and impressive vocals. The infectious “Turn Off The Alarm” does not disappoint. The music expresses inner feelings of wanting to hold on to the current moment and is set to harmonies and melodies that will linger in the listeners’ minds throughout the day or night.

Relentless and determined, Mew is known for his magnetic performances that leave critics and fans craving more worldwide. Juggling songwriting, working on television projects, modeling, and more, Mew’s passion for the arts and his ability to use sound and lyrics to tell compelling stories have made him a true breakout music star.

With his uncanny ability to bring more intimate nuances to music, “Turn Off The Alarm” longs to genuinely embrace and treasure the fleeting moments. The track has a romantic feel-good vibe, perfect for those wanting something casual and cozy to sing along to and share a toast. While expressing a personal experience many of us can relate to, the song is an illuminating look at appreciating the simple things in life, starting with the current moment.

With clever storytelling set to Mew’s and Suho’s powerful singing voices, “Turn Off The Alarm” is sure to leave Mewlions craving an encore. The track reveals Mew’s creativity and warm heart and demonstrates his ability to connect with his fans with an enhanced and refined approach to sound and ambiance.

Known worldwide for his singing, songwriting, acting, and modeling, Mew reveals endless creativity and boundless imagination with each of his projects. His music is infused with catchy sounds and lyrics that reveal diverse storylines. Previous Global Collaboration Projects include “Spaceman” with electronic music duo HONNE and “Before 4:30 (She Said)” with Korean-American singer-songwriter Sam Kim, which both appeared on Billboard’s Hot Trending Songs chart. Mew believes music is a vessel to reach fans across the globe and uses his talent to spread love and happiness. Most importantly, Mew’s music displays positivity and leaves fans wanting more. With an avid fan club known as the “Mewlions,” Mew is poised to grow his popularity worldwide.

Kim Jun-myeon, better known by his stage name Suho, is a South Korean singer, songwriter, and actor. He is the leader and lead vocalist of the South Korean-Chinese boy group Exo and its sub-unit Exo-K. He debuted as a soloist on March 30, 2020, with the release of his EP, Self-Portrait. Outside of his musical career, Suho has also starred in various television dramas, and movies such as One Way Trip (2016), The Universe’s Star (2017), Rich Man (2018), Middle School Girl A (2018), and How Are U Bread (2020).


Mew Suppasit will release his fourth Global Collaboration Project, “Turn Off The Alarm,” with Suho of the K-Pop group EXO was last modified: October 19th, 2022 by AMW

Previous Post What to Consider When Staging a Festival: Key Things to Make the Occasion a Success
Next Post 7 Significant Steps to Improve the Event Planning Process

You must remain focused on your journey to greatness.