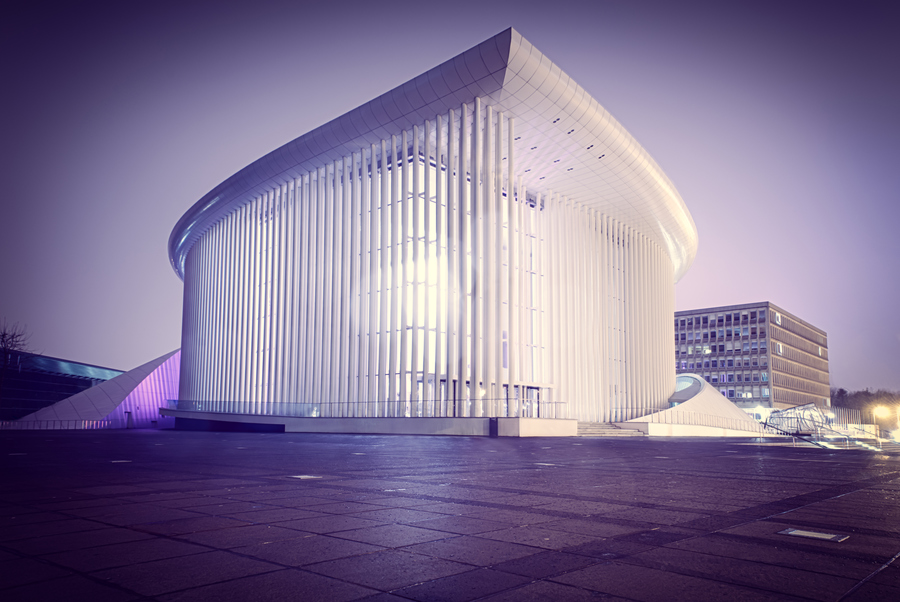 DJ Spinderella of Salt ‘N’ Pepa is is confirmed to perform at this years End-of-season party on Friday, June 28th, 2013 at the exclusive Philharmonie Concert Hall in Luxembourg.

Other performers includes Peter Kruder (Kruder & Dorfmeister), Kevin Saunderson and A Boy Named Seb.  Salt ‘N’ Pepa is the biggest female rap group of all time, selling over 15 million albums and singles worldwide and at least six singles were certified gold or platinum.

Philharmonie Luxembourg is a famous concert hall designed by french designer Christian de Portzamparc located on the Kirchberg plateau in the City of Luxembourg. Opened in 2005, it now plays host to 400 performances each year. The acoustic design is the work of Chinese-born acoustician Albert Yaying Xu.

Previous Post Great Publicity; the Necessary Element to Get From the Basement to the Center Stage
Next Post How Sponsorship Seekers Can Benefit From a Sponsorship Consultant