Outdoor advertisement can be one of the most effective ways to reach your audience. Done correctly, a billboard will grab the attention of anyone who sees it and create awareness about your brand. It’s one of the oldest and continually used forms of advertisement for good reason.

Billboards are generally located near high traffic areas where an overabundance of drivers and pedestrians will see your advertisement. Many people spend more time in transit these days than they do at home, so there are many benefits to utilizing this powerful form of advertisement.

Apply to access larger campaigns for a low monthly fee

Billboards Are Always Hard At Work

Commercials and radio ads are shown a few times per day, fixed billboards are always displaying your message to the public. TV and radio commercials can also be fast-forwarded or skipped, but consumers will have no choice but to see the billboard as they pass by. Short of closing their eyes, which is an ill-advised driving technique, it’s pretty difficult not to see a billboard. The ads are also free to your audience, they don’t have to buy a newspaper or pay for a television channel to be able to view your message.

The placement of your advertisement is meant to reach the customers while they are already in a shopping mindset. Finding a place to reach your specific customers will help drive sales to people who are already in the mood to buy what you’re selling. If it’s in the right location, you could get a serious return on your investment. For example, if you are a musician and you’re advertising an upcoming show or an album release, finding a billboard to advertise on near a performance venue or an establishment that sells music would be ideal.

With the right advertising concept, your brand awareness could go through the roof. Using large, bright, eye-catching imagery and concise information is the way to go. Reaches the highest percentage of households out of newspapers, tv, and radio ads. In fact, it’s the only form of advertising where the advertiser has complete control of the ad space, meaning no other media allows your message to be seen 24 hours a day.

Billboards target a wide variety of customers with repetition. The old advertising adage is that it takes a customer 7 times of seeing something before taking action and making a purchase.

With the creation of digital billboards, advertisers also have the option of short or long term marketing. In some situations, it can be cheaper than a full, hard copy billboard as well.

Billboards do, however, tend to make the most profit when accompanied by another advertising medium, such as tv or radio. This is because if there are any key elements your audience has forgotten or missed (such as website, phone number, etc) this will remind them and give them the missing information they need in order to make a purchase.

Placing the ad near your business or performance venue will help guide customers to that location. Especially if it reminds them they are in need of that item or want to purchase tickets to your show. They have the opportunity to stop right there and go to your location and make a purchase. It can also increase digital sales because after seeing the billboard, customers can go online directly and make a purchase. A significant amount of shopping is done on the way home from work. What else are you going to do while you sit in traffic? Consumers report contemplating these purchases while they’re at work and while they’re on their way home. The average American spends 48 minutes per day driving.
Benefits

Keep track of campaign progress and communicate with the team in our Client Dashboard.

We can showcase videos, animation and regular billboard ads that fit your project.

We have access to the best billboard locations in the World in both LA and NYC.
Benefits 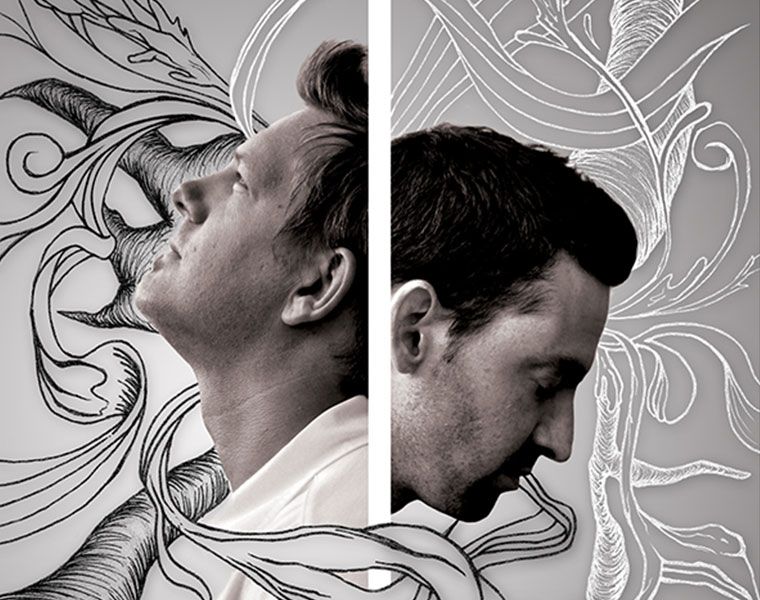 InFiction secured International media coverage and their remix of David Bowie’s ‘Let’s Dance’ was selected as the soundtrack music for the 2014 KIA Cadenza TV commercial. 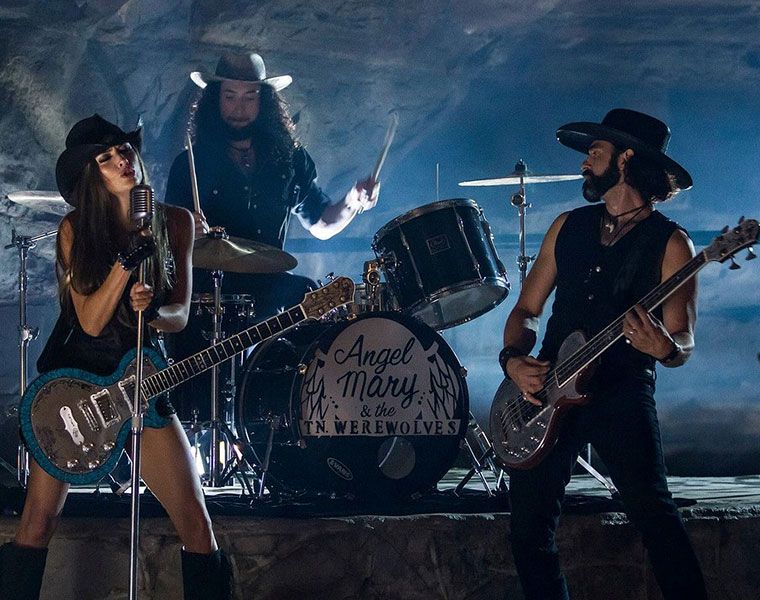 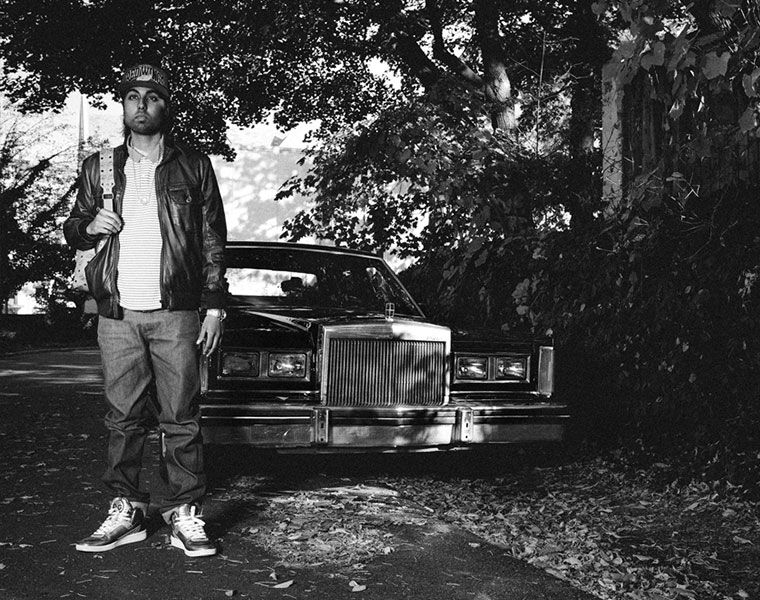 Akhil Sesh increased his facebook following by 83% in under 30 days. His debut release "SeshedUp" has been downloaded over 100,000 times on the popular mixtape website DatPiff.