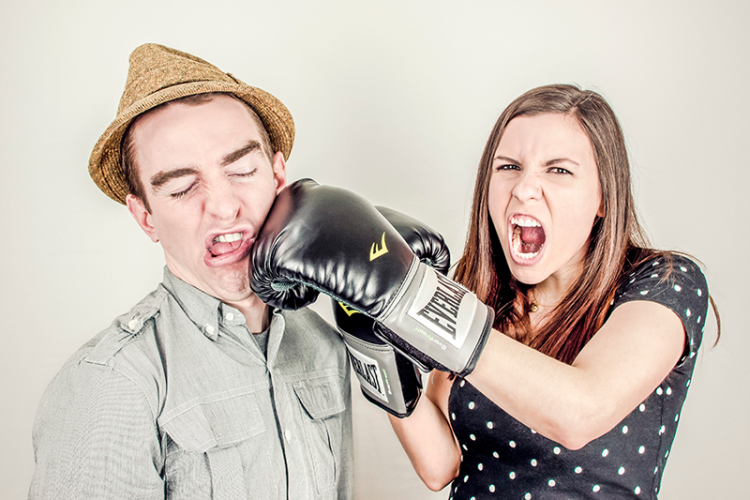 Generating PR can be tough. The problem is that you have set out to do something which is, by design, out of your control. It is easy to show a lot of people your advertisements but it is much harder to get them to actually engage with you and think about your brand. If you want to increase the amount of engagement and media presence you have, here are some surefire PR trends to help you out.

1.  Charity, but in an innovative manner

A great way to market your company while getting the media hooked to the story is to give to charity but in an innovative manner. Here’s a reality of media: They will only give you attention if you are entertaining or interesting. Everyone loves a company giving to charity, but it doesn’t really make for interesting news coverage. Try to link your product to the charity. A great way to increase your media presence as well as the total amount given to charity is to get people involved via social media. For example, tell people you will give an X amount of dollars per video you receive about your product on Twitter.

People have gotten bored of corporate statements. It is no longer enough to use the soft language and vague statements common in many press releases. Instead, try to talk to people like, well, people and you will see a fantastic increase in the amount of buzz you generate. The media will be quick to notice an honest speech as well which will increase the coverage you get.

Another important trend in PR right now is thought leadership. Companies are releasing statements and press releases not just about the inner workings or products of the company but also comments on larger trends. Brexit, for example, has prompted many companies to make statements about what they think the future of the economy in Britain will be like. This generates a lot of media coverage.

It is very important to get in touch with the right people and that might not be traditional media anymore. A great way to generate buzz and media coverage is to first go for online media coverage. You will be surprised at how many great and huge companies are lead by people who still think that digital media is somehow below traditional media. They give bloggers a cold shoulder, ignoring that there are respectable bloggers whose readership far exceeds what any newspaper could claim. When you reach out to the people in online media they will be happy to give you the time.

Most people have finally realized that a boring statement will never be as impactful as a narrative. The smart companies now focus on creating a narrative instead of creating advertising campaigns or statements. Political campaigns have started doing this a lot; instead of discussing an idea they take the story of a person who was affected by the idea and talk about that. Creating a narrative helps people relate and it has a very important advantage to media: It allows them to create a story.

Like What You've Read?
Learn more about how we can help you grow your brand by using the link below!
PR & Publicity
5 Surefire PR Trends to put your Brand on the Media radar was last modified: February 24th, 2017 by AMW

Previous Post 6 Sizzling Summer Reads for Launching your New Brand!
Next Post Why We Love Branded Events (And You Should, Too!)

No enterprise can exist for itself alone. It ministers to some great need, it performs some great service, not for itself, but for others.. or failing therein, it ceases to be profitable and ceases to exist.