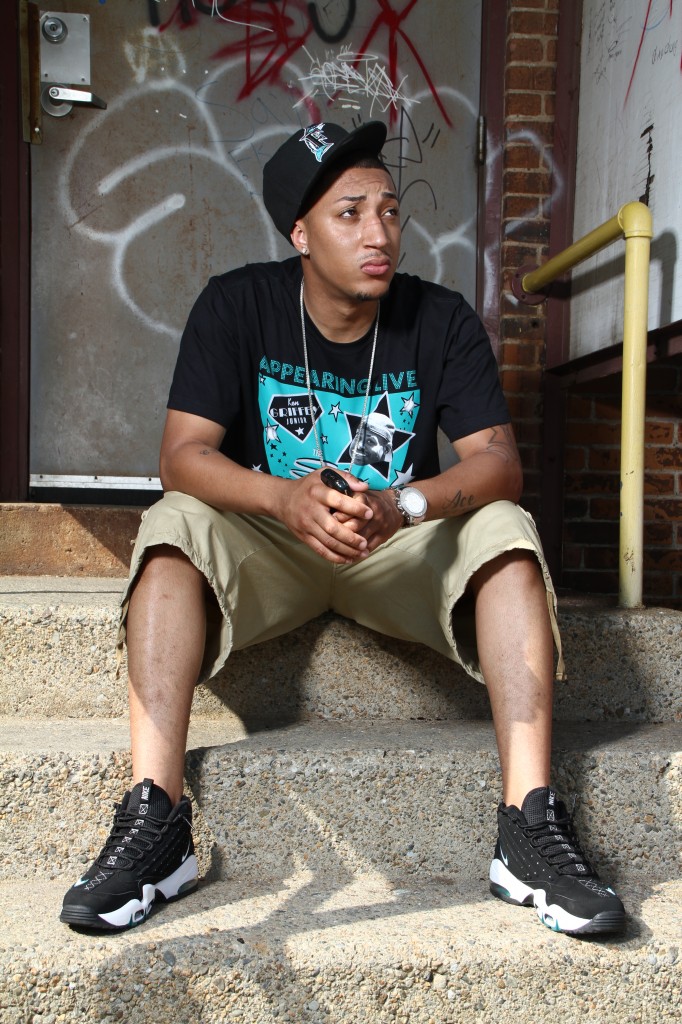 Tuesday, May 13th, 2014 — Los Angeles, CA – In the latest buzz surrounding the release of his latest mixtape, “I Am American Idol” earlier this year, emerging hip hop artist Eastcoast Cally is giving his fans some new ear candy. His newly anticipated single, Partners in Crime 2 featuring Cyrus Deshield is currently hitting the online airwaves and available at Google Play, iTunes and Amazon.

Combined with the soulful r&b hook from Deshield, Cally adds the reality-themed lyrics that he’s known to create for a perfect Bonny and Clyde-like anthem. Written by Cally and produced by Traxx, the official music video for Partners in Crime 2 is equally impressive. Directed by J.R Saint, the video captures Cally and his love interest going through the ups and downs of being in a relationship riddle with crime-infused escapades.

One of indie hip hop’s most sought-after artist, Eastcoast Cally is positioned to become one of the rap game’s newest contenders. He’s opened for some of the biggest names in hip hop including Meek Mill, Fabolous, DJ Khaled, Ace Hood, Sheek Louch, Jim Jones, Lloyd Banks, French Montana, and Fred the Godson.

In addition to his music career, he’s also a budding entrepreneur whose business savvy skills have helped him launch his casual clothing label, Hard Money Gang.

Officially launching his music career in the summer of 2010, Eastcoast Cally took the stage at Tommy’s Lounge in Pawtucket, Rhode Island for the first time. Anxious to perform, his nerves kicked in causing him to vomit before his set but he later won the crowd over with his carefree rapstar persona. Shortly after this informal introduction to the music industry, Cally would connect with one of New England’s biggest promoters. This business relationship resulted in many performance opportunities for Cally; He’s opened for Meek Mill, Fabolous, DJ Khaled, Ace Hood, Sheek Louch, Jim Jones, Lloyd Banks, French Montana and Fred the Godson.

He debuted his first mixtape project in early 2011 entitled “A Trip 2 Cally;” The inspiration for the project came after he had grown tired of the typical nine-to-five rat race. One of his favorite songs from the album, Cally State Of Mind portrays some of the experiences he encountered during the time of the album’s creation. His next mixtape, “A Trip to Cally 2 Reloaded” was met with additional contributions; Business colleagues Calvin recruited the legendary Vinny Idol of D Block, and XXL magazines freshmen of the year Fred the Godson to collaborate on a couple tracks. This would later pay off by having airplay on New England’s biggest hip hop station Hot 97.7 FM. In addition to his music career, Eastcoast Cally is a budding entrepreneur whose business savvy skills have contributed to the launch his clothing label Hard Money Gang.