How Streaming Radio has evolved to Benefit Indie Artists 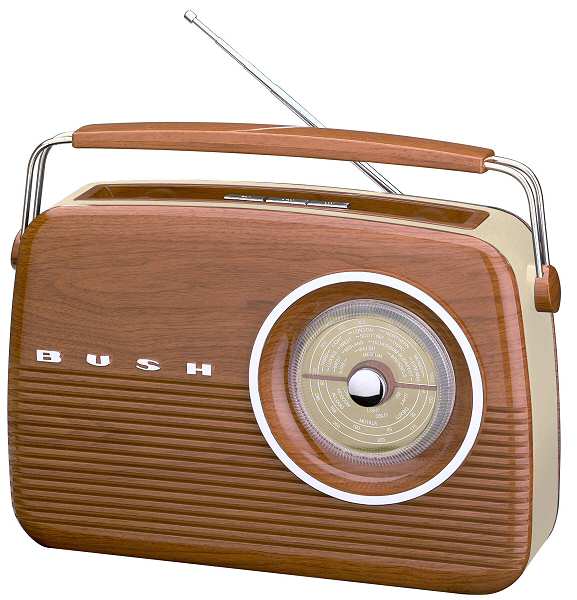 We are absolutely in one of the technology-led, all encompassing and pinnacle times for Indie artists that want to be a part of streaming radio’s exposure. When well known celebrity Ellen took a few pictures and shared them via the web, it broke a record this year for viral sharing; and many Indie artist’s ultimate goal would be to get their work to spread as quickly over many portals. Last year, a staggering 36% of the market for recorded music came from Indie labels, an important statistic to dwell on as the masses become hungry for material that’s truly under the radar. One writer from Pitchfork claimed that “The industry has done everything it can to screw up the simple model of exchange”, and many are bitter about the low dollar amount currently offered to the artist on many streaming services. The general opinion among artists is that these streaming services have an advantage over them because many new artists need exposure so desperately; they are willing to just take pennies for every play. But there are ways that these sites have evolved, and many positive things you can gain from using them.

One jewel in the rough of our quickly changing digital landscape is Sound Exchange, a security guard for artists of sorts that are broadcast on non interactive streaming radio. The team is made up of techhies, data buffs and other unique individuals that are artists themselves, and they have international partnerships in their network that helps the reach of the artist extend to other nations. They administer a statutory license that guarantees a fixed rate for every internet play. Basically, this service navigates the torrential sea of all the different kinds of earnings Satellite and radio webcasters pay when streamed. More than 2500 services are now paying royalties to this entity, and they simply provide some peace of mind when you are “out there” with your material and busy creating more material and booking with your spare time.

The built from scratch mantra

Many artists who are increasingly frustrated with Labels and the direction they steer them towards are the backbone of the true “indie” definition; these days a lot of people categorize it as a genre, which it is, but the root meaning of the word is that they are releasing their own material, and they own the master recordings of them. You can record when you like and as often as you like, but you may not have access to the promotional dollars of a major label. With DIY culture and the vast reaches of the internet these days, many bands say this is the only way to go about releasing music and be satisfied. If you are on a major label, they will govern what you can be free about in terms of video game licensing, motion pictures, and other decisions for royalties. Taking the indie route gives you much more creative control and say so about who you partner up with for the long run. Also, many agents that used to get live acts for themselves based on popularity of their booking agent will now hire bands without much speculation that do all of their booking themselves.

The ability to have control over your following

With streaming services like Pandora, Spotify, and Last FM, you can totally gauge your following, even if you are not making a fortune. Adding updates, reaching out, and providing notice when you have new tracks is crucial. What really has evolved with streaming radio to benefit Indie artists is your ability to target your market and really create a team. The attitude of having to sign with a major label or go broke is dwindling, as things like T shirt sales, touring and the like become much more within your control through streaming services. Even if you do choose to sign with a major label, using the streaming services to your full potential is an important part of your daily regimen. One of the best ways that streaming services have evolved is in the way that the output is streamlined and analyzed. You can break down areas from which you are gaining follows, popularity of certain songs, and much more. Once you are using several different platforms to broadcast your music and have online portals, you’ll see just how far things have evolved since LP’s and phone calls were the only way to get your product out.