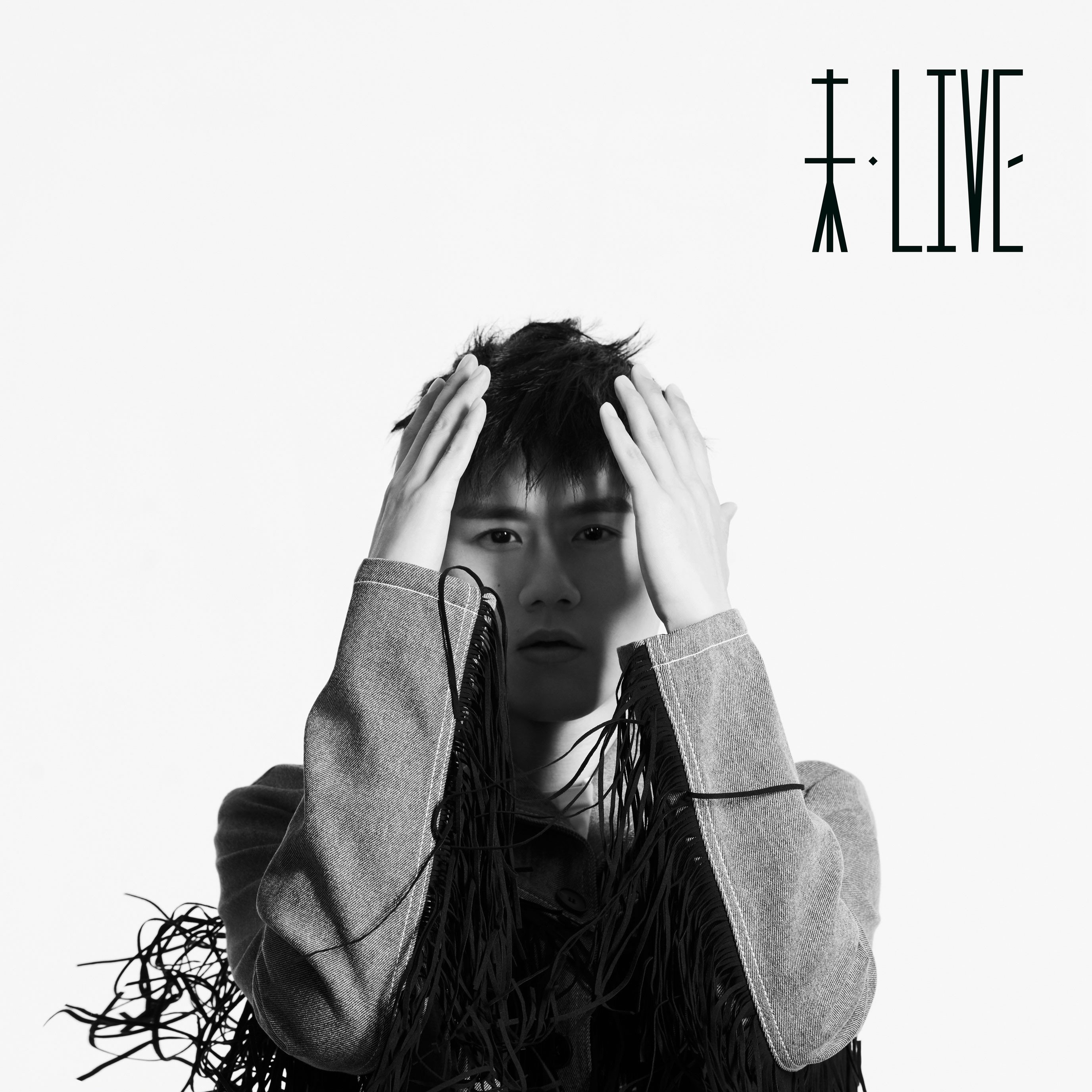 The groundbreaking project brings the brand new genre that Zhang created, “Mix-Pop,” to his fans. The EP contains 3 songs, each in a different style. A retro love song melodically transitions into a dance track, heavy with rhythmic drums, eventually landing on a dynamic rock style. The constantly shifting style is full of surprises for listeners, drawing them in and making them look forward to the next song. The catchy, sincere lyrics stay with you long after listening to “FUTURE•LIVE.”

Music critics have responded enthusiastically to “FUTURE•LIVE” as well, praising Zhang’s ability to redefine music. “It can be said to be a live album that is not a live one. It redefines LIVE. His LIVE is merely transforming LIVE’s stage from tangible to intangible, and from singing to creation. After breaking the inherent structural barriers of the song, he has found a new musical possibility,” says one prominent music reviewer of “FUTURE•LIVE.”

Perhaps the most important development from the release of FUTURE•LIVE” is the debut of the new genre”Mix-Pop.” Zhang developed the genre from his belief that there is no one genre that can please every listener. By combining a variety of musical styles, he developed “Mix-Pop” to unite listeners across multiple genres. Zhang has been working on “Mix-Pop” for several years, starting in 2015 when he first incorporated the “European + English Rock + North African rhythm” mix into “The Brightest Star in the Night Sky,” a project he considers to be the prototype for the new genre. In later attempts, he experimented with blending opera into rock, and Spanish children’s rhymes with heavy metal rock. Zhang has made “Mix-Pop” a very playful genre, daring to break the rules and embrace endless possibilities. When everyone was focusing on apples or oranges, Zhang became the first person to mix apples and oranges.

The worldwide tour for “FUTURE·LIVE” tour has officially started. If you wanted to catch his performance at Beijing Bird’s Nest Stadium you’d be out of luck, he sold out the 80,000 capacity venue in 2 minutes and 38 seconds. Zhang is looking forward to repaying his fans with his music for all the love and support they have given to him over the years. Follow Zhang on Social Media for more upcoming tour dates.