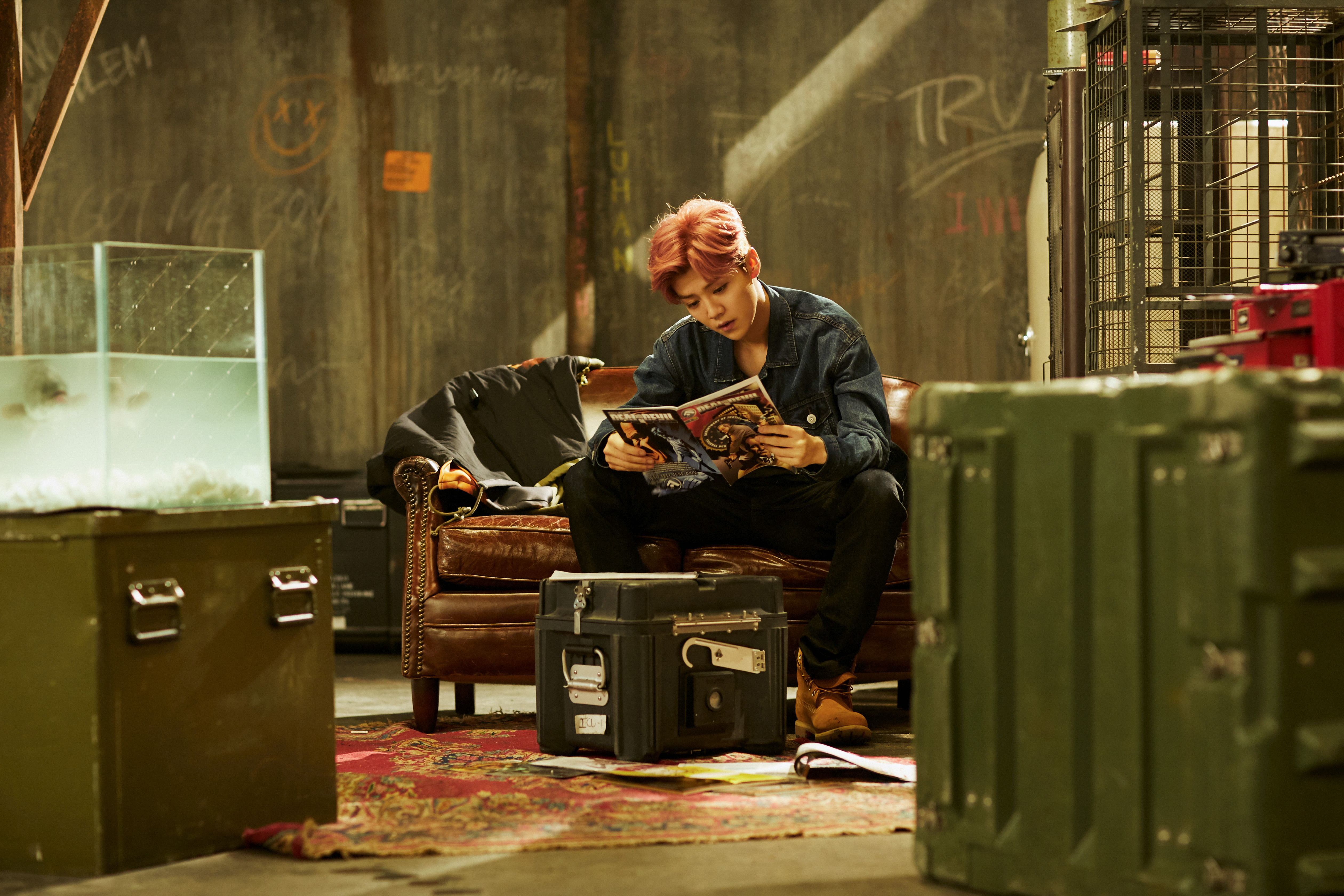 Los Angeles, CA — June 12, 2018 — Chinese super idol and singer Lu Han, is set to release his new four track remix EP “Re: Play” this summer, just in time for the World Cup. Working with globally recognized remix producers, the new EP features four different remix producers – one for each track – resulting in a different sound and style for each track.

The first single, “Football Gang (Remix) [Feat. Fabian Mazur],” will be released June 14 on iTunes, Spotify, Apple Music, and KKBOX. Remixed by renowned Danish DJ/Producer, platinum artist, and winner of six Danish DJ awards in four consecutive years, the track features Fabian Mazur’s addictive mix of electric, hip hop, and R&B sounds. Infused with a bold and free style mirroring the spirit of the World Cup, this infectious collaboration is a tribute to the iron will of the players who will play their hearts out on the field this summer.

As one of the most popular artists in China, Lu Han’s second tour will be held in this year, this remix EP is more than likely to be included in his playlist.

One of China’s most popular artists, Lu Han is most famous for his fresh approach to music.  His first solo album “Reloaded” was released to accolades from both fans and music critics alike, while his second album “XXVII,” was the first to reach digital sales of over 10 million downloads. Tickets for his “Reloaded” concert tour sold out within 32 seconds, breaking ticket sales records in China.

Stay tuned to Lu Han’s social media accounts for the most up-to-date info on his second concert tour, coming soon!

The most serious mistakes are not being made as a result of wrong answers. The truly dangerous thing is asking the wrong question.