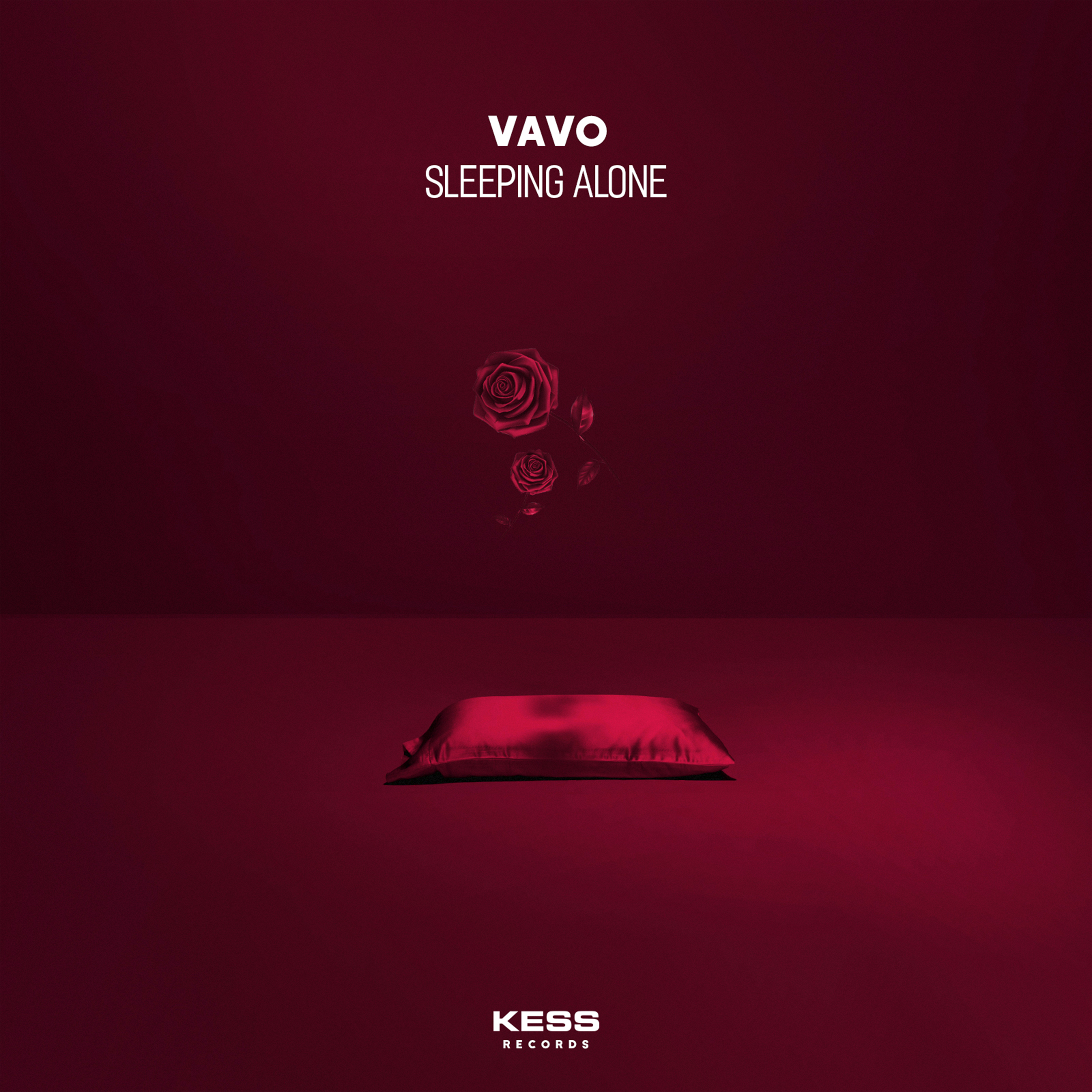 The two artists banded together as VAVO in 2015 and have used their undeniable chemistry on well-received songs like a remix of Martin Garrix’s “Scared To Be Lonely,” their first solo single “Ace Of Spades,” “Astronomia 2K17,” and their remix of TheFatRat’s “Fly Away.” VAVO’s recent rebranding has only moved the duo’s profile higher and higher as they’ve used their credo “Good Music For All” to form an unbreakable connection with their audience. VAVO has more new releases planned for Summer 2018.

People are definitely a company’s greatest asset. It doesn’t make any difference whether the product is cars or cosmetics. A company is only as good as the people it keeps.