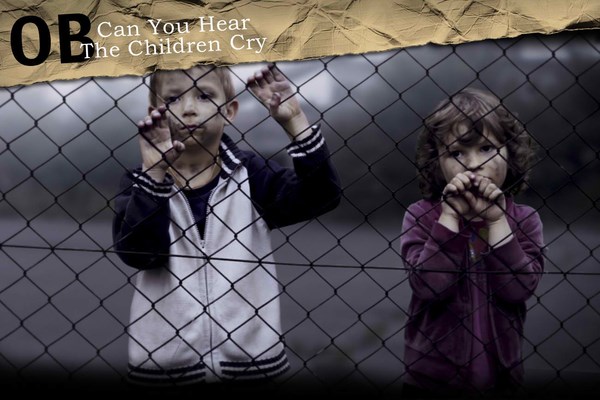 mac + mae is a blog out of New Zealand that features creative people creating things and sharing what drives them to create. Recently, AMW client Merv Pinny was featured in the mac + mae series “Humans of mac + mae”. Merv, whose latest project takes his musical talent and uses it to address timely world issues of the effects of war, terrorism and refugee immigration on children, posted a haunting photo, and how it inspired him to write his new songs “OB Can You Hear the Children Cry” and “Wipeout”. What’s really remarkable about this piece is that it gives a platform for Merv to explain his creative process in depth.

Check out the full article here.

Merv Pinny, a rock and roll composer/singer from New Zealand, has been playing music since he was 10. At age 15 he left school to work on a farm during the day, and to play music at night. His practice led to a top 20 single, nominations for Best Country Rock Album at the New Zealand Music Awards and Best Vocals at the Waikato Rock Awards, and a win at the Waikato Rock Awards where his single “Destiny” was named Best Rock Single of the Year. Recently, Merv was the recipient of two Akademia awards for Best Rock Song and Best Rock Video. For updates on Merv’s music go to www.mervpinny.com.

Winners take time to relish their work, knowing that scaling the mountain is what makes the view from the top so exhilarating.