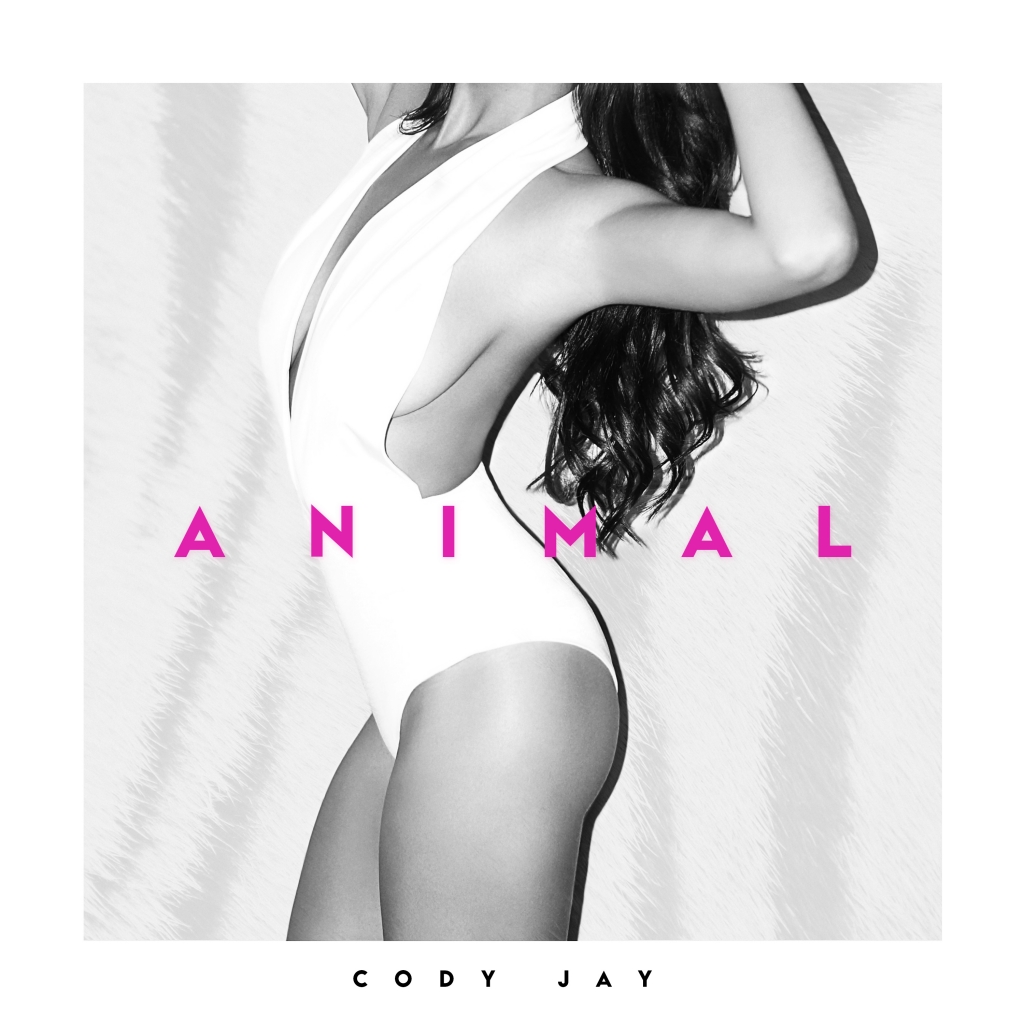 Los Angeles, CA – February 25, 2016 — Cody Jay has announced the release of his new single, “Animal.” A soulful and sexy R&B record, “Animal” will be the first single to be released from his debut album titled “Off The Vine,” which is slated to debut April 17 on iTunes, Spotify and other online retailers. You can hear the new record on Soundcloud at http://bit.ly/1SXJC0o

Written and produced by Cody Jay, the overall vibe of “Animal” is reminiscent of the 90’s R&B era but it also includes elements of today’s modern pop. The official music video for the single features a mysterious dark-haired beauty, who appears to elude the singer’s mind as he flows from verse to verse. The video is scheduled to premiere on Vevo February 29.

“I wanted this track to emulate that of a traditional R&B vibe, yet also incorporate a modern feel. I hope that when people listen to my album, that they hear all the textures in the music, in addition to my vocal. Animal was the first track that I produced on the album, and it was a ton of fun to make.”

Recorded at his studio in Orange County, Cody Jay has spent several years writing and producing material for his debut album. Now, as he puts the finishing touches on “Off The Vine,” the excitement has increased for the long-awaited release of “Animal.”

Cody Jay is an American singer, songwriter, and record producer. Born and raised in Burbank CA, Cody got his start performing in genres including but not limited to R&B, Jazz, Barbershop, Opera, Jazz, Musical Theatre, and Pop. He is unique in the fact that all his records are written, recorded, and produced solely by himself at his recording studio in Orange County. His debut album “Off the Vine,” is available for pre-sale on iTunes on March 20th, with the official release set to release on April 17, 2016. The music video for his soon to be hit single, “Animal” will dropping shortly beforehand.