The Best Movie and TV Characters That Worked in PR

PR is a tough job but it is something a lot of people have interest in. Television and movies are full of stories about characters that work in PR, and many of them happen to be very good television shows and movies.There are so many PR characters on screens that we were able to select a few of our favorites among them.

Nick Naylor from Thank You For Smoking 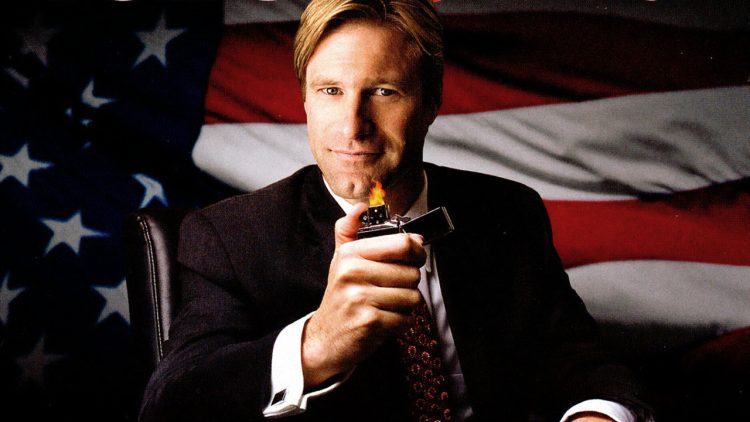 If you work in PR and haven’t seen this movie then drop everything and go watch it now. This movie didn’t just glamorize PR – it inspired many people to enter the field of PR. The best part about Nick, and this movie, is how it did not glamorize PR work at all. This is a movie in which the main character, played by Aaron Eckhart, does PR for a tobacco company. The movie opens with Nick on a TV talk show with a young boy who has cancer. Nick says no one hates it more than tobacco companies when someone dies from cancer – because they just lost a customer. This is a hell of an explosive start to the movie, and the smart biting satire never stops coming. There’s even features a group of characters who call themselves the ‘Merchants of Death’ because they do PR for ‘unsavory’ industries like guns. This movie is full of PR wisdom and insights.

All the characters in Mad Men 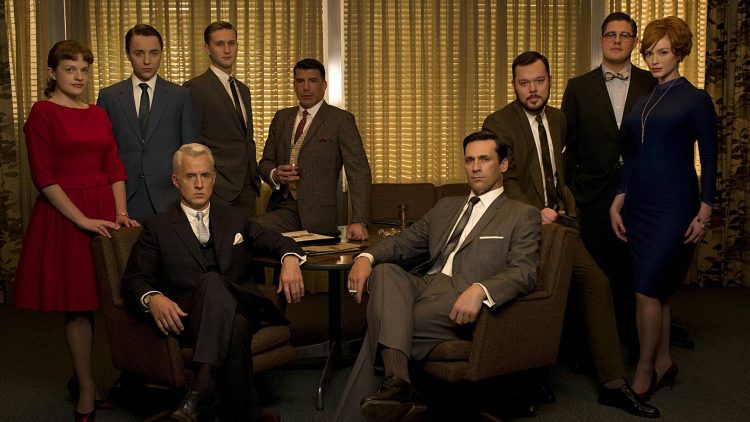 Mad Men is a TV show set in an advertising agency in the 60s. It is a phenomenal show – every detail in this show oozes classiness and charm. It has a fantastic storyline. The best part, for us marketing geeks, is how it shows the advertisement culture of the 60s, and how it shows fields like PR at their nascent stages. You may fall in love with Don Draper, as he gives some of the best marketing campaign pitches you will ever see.
We love it because of how realistic it is. There’s a scene where a dog food manufacturer wants to know what can be done to save their brand, because a famous movie named them as one of the companies that uses horse meat to make dog food. They come in asking the Mad Men agency what to do, but are told to just change the brand name, because the name is tainted now. They could have shown the Mad Men geniuses salvaging the brand somehow, but instead they went with a more realistic approach: sometimes problems are too big for even PR to solve.

We just don’t know why this movie isn’t more well known. It stars Robert De Niro and Dustin Hoffman – do we even need to say anything else? – and shows them doing PR for nefarious purposes. They build up a fake war and start using PR tactics to make people believe the war is happening, all so they can advance their own agenda. This is a very insightful movie. It has some hilarious scenes, but at the end of the day, the movie is about how PR can truly change the way people think about the world.

The Best Movie and TV Characters That Worked in PR was last modified: March 6th, 2017 by AMW
Like What You've Read?
Learn more about how we can help you grow your brand by using the link below!
PR & Publicity

In the business world, everyone is paid in two coins: cash and experience. Take the experience first; the cash will come later.