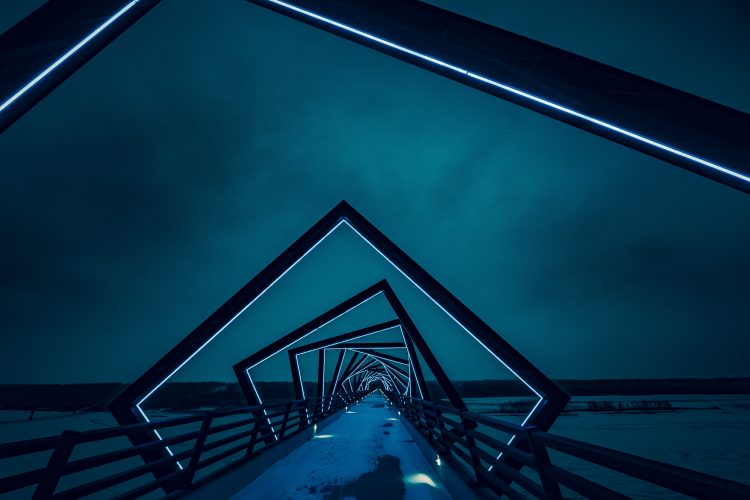 Time and time again companies keep making the same mistakes when it comes to online media. It’s not just small companies either; the bigger the company, the easier it is to see how they are doing things wrong. Companies that run fantastic marketing campaigns on the television and in print media end up running mediocre online content. There are many different reasons that companies end up going in the wrong direction online, most of the reasons are misconceptions which these companies regarding online media.

Too many companies still approach online marketing and content as something state-of-the-art or out of the ordinary. Frankly, it is embarrassing. Online media has become the most widely consumed media out there and has been here for a long time now. Companies need to embrace the fact that online media has matured now and they need to bring the same level of professionalism and commitment to it as media in any other medium.

There’s a popular meme on the internet called ‘fellow kids’. It comes from the television show 30 Rock, and the image depicted is from a scene where an old person (Steve Buscemi) is trying to appear like he is young enough to be in school. It is easy to see why it became such a meme and is invoked again and again when companies use internet lingo and try to be cool. Memes are supposed to be random and the minute you start trying to promote yourself through them you become uncool.

3. It is easy to fake originality

Too many companies have this misconception. They script a video and have their employees act it out and present the video as some sort of a normal discussion. Your employees aren’t Oscar winning actors, they cannot sell the lines to make them appear genuine. If you really want to put your voice out there then shoot the video but let the people in the video have a genuine discussion. You can edit out the mistakes later. It is difficult to fake originality and it is much easier to just be original. Online media allows companies to shoot videos and show them to customers directly. Use this power correctly and your online presence will be empowered and people will start thinking of you as a voice of authority.

4. Repetition is the key

This is the biggest misconception that people have about online media. It is easy to see why so many people make this mistake; this thinking is true for all other forms on media. The more your print ads, billboard ads, and television ads are seen by people the better awareness you will get. However you cannot do the same for online media; you cannot share the same thing again and again. Online media lives on; if your content is powerful it will keep attracting people, if you keep sharing it again and again you’ll end up alienating your followers.