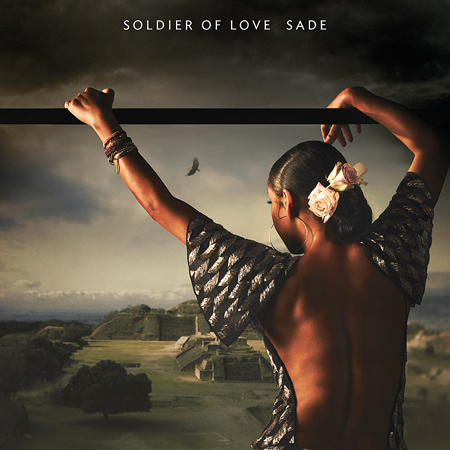 Following the platinum selling success of Soldier of Love, Sade announces their highly anticipated return to the world’s stage.
Sade will be performing material  from their collection of timeless hits including songs from their critically acclaimed album, Soldier of Love which secured the # 1 album spot upon its release in February. Selling over a million copies to-date, Soldier of Love spent three weeks in the number one spot taking its rightful place among the collection of iconic Sade albums. Sade will perform over 50 concerts in top arenas across North America, in an effort to reach her vast and loyal fan base. Their classic sound set to haunting, unmistakable vocals creates the most intimate of concert experiences in a way that only an unforgettable Sade performance can.

The North American leg begins on June 16th, 2011 in Baltimore, Maryland at the 1st Mariner Arena. Tickets go on sale in select markets beginning October 16th at LiveNation.com with additional dates to be announced soon.