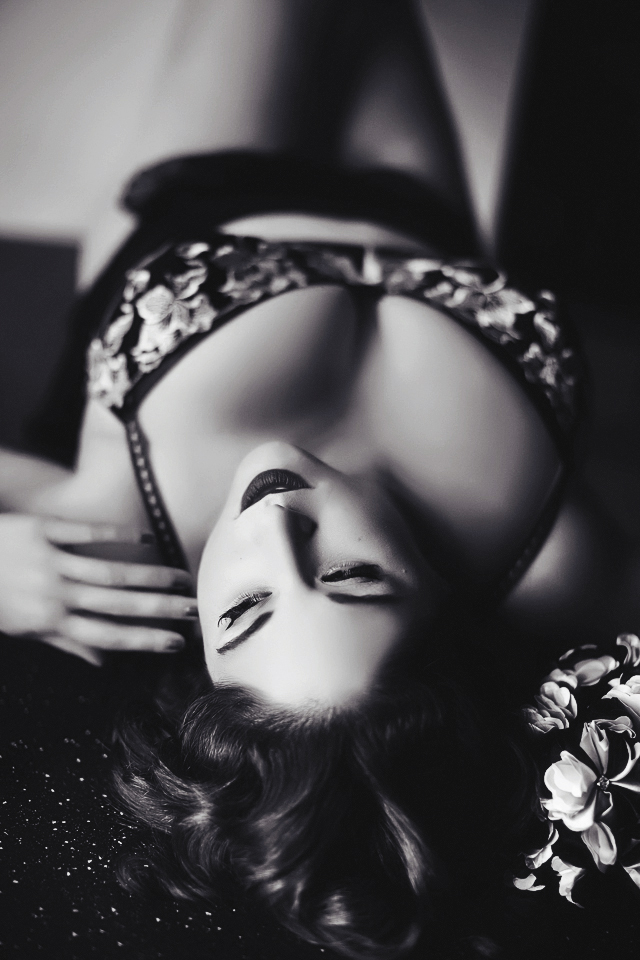 Los Angeles, CA – June 3, 2015 – Jazz vocalist and songwriter Sheryl B Marymount has released her much-anticipated debut album “Complicated Needs.” The San Francisco Bay area musician is a well-known singer within the local community and music venues. Known for her larger than life personality and love for the performing arts, Sheryl B captivates her audiences with her amazing voice and undeniable talent. The new album, “Complicated Needs” is now available on iTunes at itun.es/us/t14K6

With previous performances at top live music venues such as Kuumbwa Jazz, Savanna Jazz, Angelica’s Bell Theater, Top of The Mark, Sheba Piano Lounge and Montclairs Women’s Club, Sheryl B is now prepping for her forthcoming promo tour, slated to kick off this fall. For more information visit her website at www.SherylBMarymount.com