The Business of Music Production 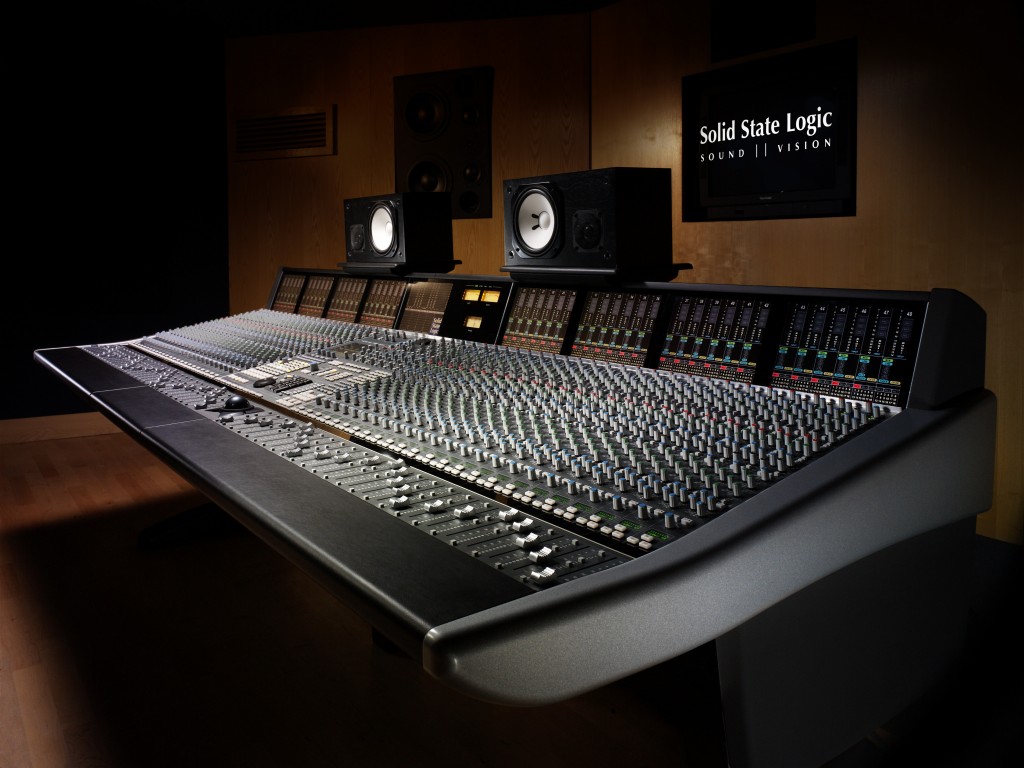 Every song that is played over the radio and every video played in MTV has its own story of how it got there. It takes months, sometimes years for a track or record to be completed. It takes hardships on the part of the artist, music engineers, technical staff, song writers, and most of all on the part of the producer. Today, music production is more than just the traditional collaboration between the producer and the artist. There are many external factors that are dependent upon the success of each track and the album.

Why does the music production process take so long?
Most of the time a music production team will encounter frequent delays such: waiting on the artist to finish writing material, engineers and A&R personal in disagreement over musical styles and/or song arrangements, and having the proper studio equipment to record with. While these set backs seem minor they create unwanted delays of the album release, thus forcing the record label to reschedule the release date. Then comes the obstacle of selling the music. Record labels typically set a specific amount of time to gage whether or not the album is meeting its expectations in sales. They only have a very short period of time to do this. If the marketing campaign and album sales fail, the record is thrown in the storage room, along with thousands of other unsuccessful records.

How do record companies make money?
While the figures are overwhelming once a single track becomes a big hit, music production is one of the most riskiest industries. Not just because the rate of failure is very high but also because the investment can cost millions. On the stats released by the Recording Industry Association of America (RIAA), about 90% of production companies that release music fail.

Perhaps one of the major shortcomings music producers face is the business side of music production. After the music is created, no matter how good it is, would never sell unless the right marketing and promotional tools have been employed. Some companies invest millions of dollars to promote a single track. Some are much too confident in the popularity of the artist that they don’t bother doing any marketing activities only to find out later it didn’t sell after all.

The promotional costs of a single track or album constitute 20% of the total budget. The amount would be used in designing, printing, and creating packaging materials for the album, websites, press kits, social media advertising, music video production (which can cost tens of thousands), TV and radio promotions, shows, and all other promotional stuff.

More recent contemporary styles of selling a beats includes the massive use of the social media and the internet. More and more production companies are investing on website creation to make their music more visible to the target markets. Successful music producers make use of the various marketing strategies to sell music. The first is networking. Every music producer should learn how to build connections with the biggest fish in the ocean; They can easily refer your product to their colleagues, engineers, musicians, publishers, and record studio owners. Entertainment production companies, agencies, and all other entities in the entertainment industry should also be explored.

We invite you to Learn More about our Services.

The Business of Music Production was last modified: November 17th, 2020 by AMW