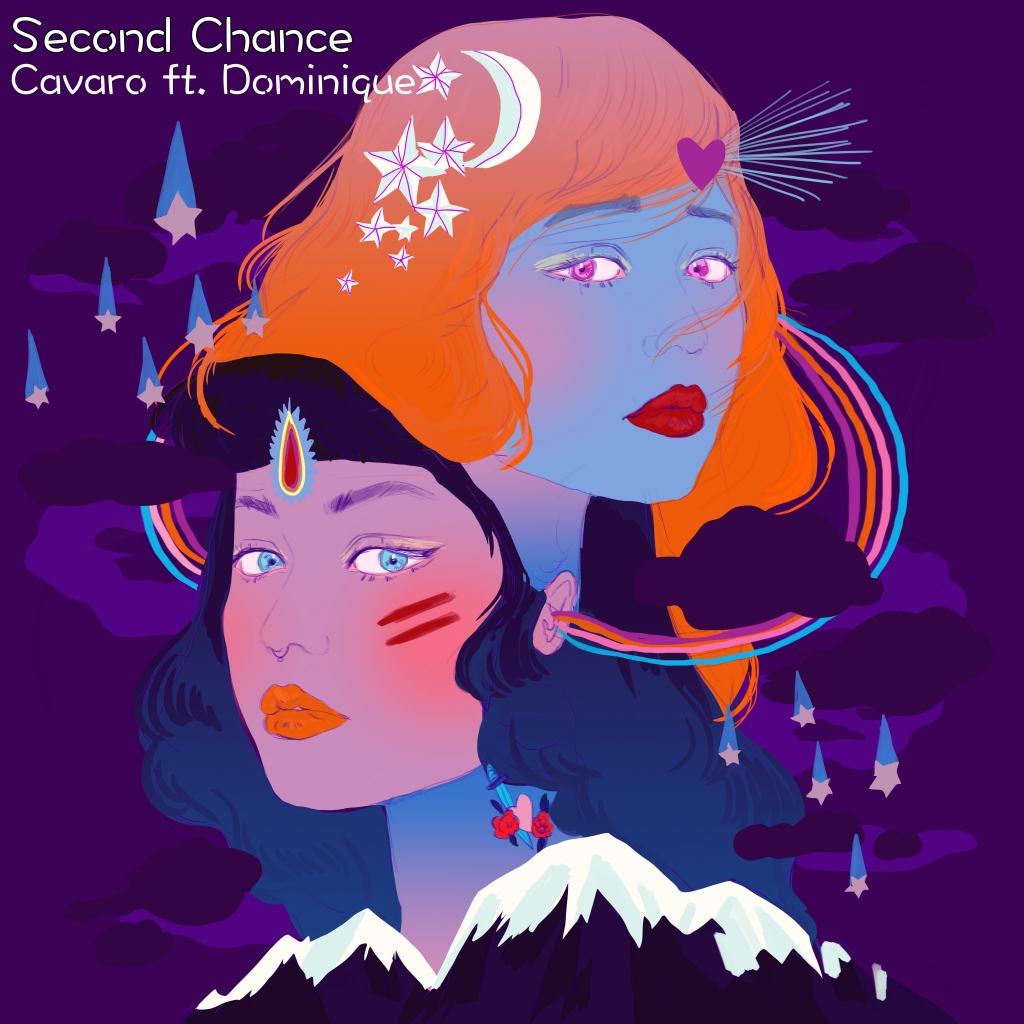 Los Angeles, CA – June 23, 2015
— EDM producer and DJ Cavaro announces the release of his original production “Second Chance” featuring 22-year-old NYC based singer/songwriter Dominique. The long-awaited debut from the Colombian native is already climbing the iTunes charts and stirring up a buzz among his fans. One Cavaro fan on Soundcloud raves, “Vocals are intoxicating with the pulsing bass,” while another adds “Great sounding vocals. Digging the backing instrumental as well. Love the synths used!”

Known for his highly popular remixes of renowned songs such as “Thinking Out Loud” by Ed Sheeran and Wiz Khalifa’s “See You Again,” Cavaro delivers his latest original production called ‘Second Chance,’ a song that integrates conflicting and intense melodies, a mixture of various elements that generate a hypnotizing and pleasurable atmosphere. The single is now available on iTunes

About Cavaro
Cavaro is a music producer and DJ, characterized for making Tropical-House/R&B-influenced music mixed with different elements of other styles and genres, always versatile but with a unique sense of identity. Starting in the electronic music world at the age of 18 (with extensive background on musical theory), Cavaro traveled to Australia where he resides now and founded his own record label ‘RKJ Music’, which later on would reach a number 3 spot on the iTunes Electronic Charts with the release of ‘Platonic Love’ by producer ‘Argüello’. After graduating with a Bachelor’s degree in music production from SAE Institute Melbourne, Cavaro focused his attention on making remixes and crafting his ever evolving sound meeting different people on the way.