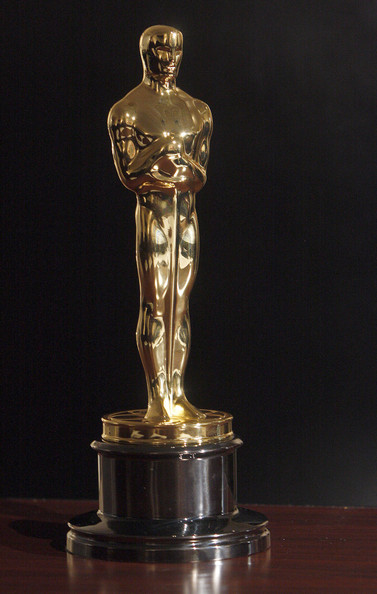 Being an actress is something that many women dream of but only a slim few will reach this reality. Why is this one of the most sought after dream careers in Hollywood? An actress enjoys the financial stability, the fame, the glory, and the respect. They also work with some of the the biggest names and the most renowned people.

What does it really mean to be an actress?
One of the most prestigious award ceremonies conducted every year is the Oscar’s Award. This is one of the most honorable moments for all actresses, actors, directors, and professionals who work in the Hollywood entertainment industry. In this article,  we’ll discuss a few of the Oscar’s finest women and learn what it takes to be a notable actress.

2011 – Natalie Portman
Natalie Portman won the Best Actress award this year for her role in a blockbuster hit The Black Swan. For over a year, Portman trained and practiced a lot to prepare for the role. She studied ballet dancing very seriously up to the point of losing significant weight and cracking her rib. For Portman who has never been a ballerina, the role is just so strange and according to her, she almost thought she would die.

2010 – Sandra Bullock
Bullock won the post for her movie The Blind Side. Among the nominees were Kate Winslet and Meryl Streep, two of the best actresses in Hollywood films. Bullock is known for being a very versatile actress. She can do a comedy film, a hard core drama, and action movie, and almost anything. Perhaps, one characteristic that a woman should possess to be an actress is to excel in all fields of acting.

2009 – Kate Winslet
Kate did a wonderful job in one of the most watched movie Titanic. This British actress is one of the most respected drama actresses. She’s beautiful, gorgeous, and extremely talented. In 2009, she won the highest award given to an actress on the movie The Reader. Prior and after the Oscars, she has won several awards. She has also earned another award at this year’s Oscars.

2008 – Marion Cotillard
Marion Cotillard is also a British actress. She’s a beautiful, talented actress from Paris and in 2008, achieved the Oscar’s award for best actress for the movie La Vie en Rose. She’s very young but she was able to outscore the veteran actresses in the international scene.

These women are indeed few of the most respected actresses in the business. Amidst the competition, they remained on top and their careers continue to advance. Perhaps, three of the most essential traits of being an actress are the passion and love for the craft, the determination to learn new things, and the willpower to become best in all things that a real actress does.

Attending acting lessons, dealing with the right people, mastering the profession are ways to become a great actress. Also, an actress should know how to take care of her fans and all the people behind her.

We now offer relevant resources on how to be an actress. Become a member of A&M backstage and get access to our online backstage area that is full of information, tips & tricks and resources that can help you achieve your goals.

Take it from the Oscar’s Finest – What it means to be an Actress was last modified: November 17th, 2020 by AMW