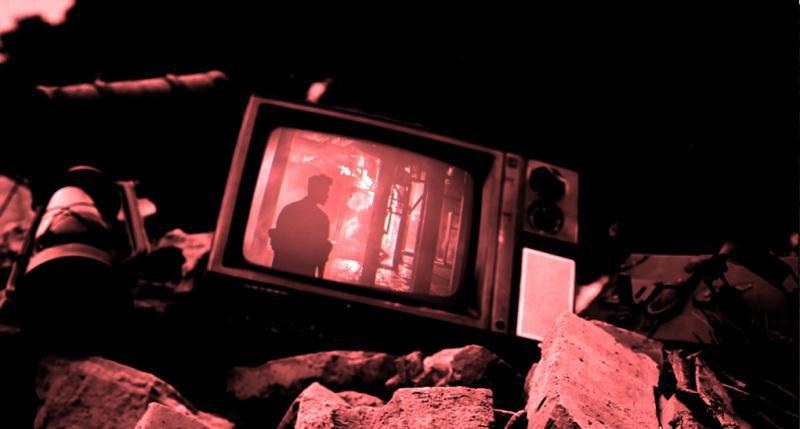 The music video of “Football Gang (Remix) [Feat. Fabian Mazur]” was made with 3D animation and pixel graph. Lu Han showed great respect and a tribute to the iron will of the football players who will play their hearts out on the field this summer

“Lu Han’s music is full of power with infinite possibilities”, fans replied when young Danish DJ Fabian Mazur posted a short video on his Instagram. Not only EDM and pop music fans, this collaboration captured attention of football fans, music critics and DJs from around the world, and won a highly praise for the new vibe between Danish DJ and a Chinese artist.

As one of the most popular artists in China, Lu Han’s second tour will be held in this year, this remix EP is more than likely to be included in his playlist.

One of China’s most popular artists, Lu Han is most famous for his fresh approach to music.  His first solo album “Reloaded” was released to accolades from both fans and music critics alike, while his second album “XXVII” was the first to reach digital sales of over 10 million downloads. Tickets for his “Reloaded” concert tour sold out within 32 seconds, breaking ticket sales records in China.

Stay tuned to Lu Han’s social media accounts for the most up-to-date info on his second concert tour, coming soon!

I have found no greater satisfaction than achieving success through honest dealing and strict adherence to the view that, for you to gain, those you deal with should gain as well.